Why Portfolio Optimization Is Useful 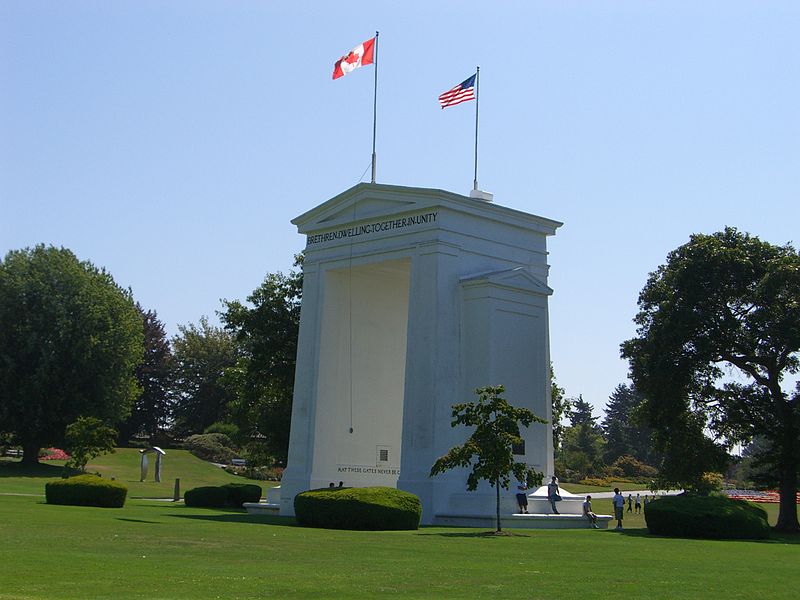 Some time ago, the Canadian Couch Potato (CCP) came out with a critique against portfolio optimization. By "portfolio optimization", we're referring specifically to Modern Portfolio Theory (MPT), a theory that allows you allocate investments in a way that minimizes risk without sacrificing expected returns. For a simplified description of how Modern Portfolio Theory works, check out my previous article.

At MoneyGeek, I use a variant of this theory called "Post Modern Portfolio Theory" to construct MoneyGeek's portfolios. Bortolotti, the author of CCP, does not.

First, let me explain the gist of Bortolotti's critique. He essentially says that running the portfolio optimization algorithm requires an accurate estimation of its input parameters, such as the expected return of Canadian stocks. If you vary the parameters by even a small amount, (e.g. change the expected return on Canadian stocks by 0.5% per year), the resulting portfolio allocation changes drastically. In other words, portfolio optimization is hypersensitive to its inputs.

Since it's very difficult to accurately estimate the input parameters, you can't be certain that you can rely on the resulting portfolio allocation.

Why MPT Is Sensitive

Technically, Bortolotti is correct. MPT is hypersensitive to its inputs. However, this does not mean that it's useless, as Bortolotti claims.

The key, as always, is understanding why - why is MPT so hypersensitive?

Here, we can turn to academics to provide us with an answer. As this paper illustrates, the reason is because many financial assets are close substitutes to each other. Let me explain.

MPT works by finding the asset mix that maximizes the benefit of diversification. But as my long time readers of my blog know, diversification only works when you have uncorrelated assets.

For example, think about the diversification example I introduced in my free book. In it, I introduced the example of a car manufacturer and its engine supplier. As you can imagine, in general, these two companies' stocks would move up and down together. In other words, they're highly correlated assets.

Now, let's say that you think the car manufacturer will perform better than the engine supplier. Maybe it's because the manufacturer is more profitable, or maybe it's for some other reason. It doesn't matter. In this case, you would only want to own the manufacturer. Why? Because your portfolio won't be any less risky if you own both, but owning the supplier would reduce your expected return. So just owning the manufacturer would give you the highest return for the same amount of risk.

This is exactly the outcome that MPT produces. If you take two highly correlated financial assets, and tell MPT to produce an optimal portfolio, the portfolio will consist mostly of the asset with a higher expected return.

This, in a nutshell, is why MPT is highly sensitive to the expected return of Canadian stocks, as Bortolotti observes.

History shows that Canadian and U.S. stocks are highly correlated. I don't think I need to explain just why that is the case. This means that owning both U.S. and Canadian stocks will give you only a limited diversification benefit.

Therefore, if you tell MPT that you expect U.S. stocks to return 0.5% per year more than Canadian stocks, the portfolio allocation will swing heavily to U.S. stocks, and vice versa. This is a completely rational outcome.

Think about it. When have you ever seen U.S. stocks crash without bringing down Canadian stocks with it? Therefore, if you believe that U.S. stocks will give you better returns, shouldn't you just invest in U.S. stocks? I mean, what's the loss?

This is why a few of months ago, I eliminated the Canadian stock ETF from MoneyGeek's portfolios. I thought about the long term expected returns for all the ETFs, and I concluded that for the time being, the U.S. ETFs still represented the better place to invest. I ran the numbers through my portfolio optimization algorithm, and the it allocated virtually nothing to the Canadian ETF. So I eliminated it.

As another example, this is also why I decided to include XSB.TO instead of XBB.TO in MoneyGeek's portfolios. XSB.TO only contains short term bonds, while XBB.TO includes short, medium and long term bonds. As you can imagine, XSB.TO and XBB.TO are highly correlated. I ran both ETFs through my portfolio optimization algorithm, and it allocated everything to XSB.TO. In other words, the slightly higher yield of XBB.TO didn't justify the risks that came with it.

As a last example, I use the portfolio optimization algorithm to allocate MoneyGeek's premium portfolios, each of which consists of about a dozen stocks. Unlike with U.S. and Canadian ETFs, I don't have a clear expectation for the correlations between the different stocks. Using the algorithm gives us a portfolio that's diversified better than I could have guessed at myself.

Other Means Of Allocating Portfolios?

In contrast to MoneyGeek's portfolios, CCP's portfolios allocate roughly equally between Canadian and U.S. stock ETFs. Why does he do that, you ask? Because, as Bortolotti explains, it's

"Nice and simple, with no advanced math required."

Now, I'm a fan of simplicity as well. Heck, it's my mission on this site to boil down complex ideas into simple sentences. But all decisions, whether simple or complex, need to be grounded on good reason. Duct taping a broken chair seems like a simple solution, but that doesn't mean you should follow through with it.

The truth is, there's no good reason why portfolios should contain equal amounts of Canadian and U.S. stock ETFs. None.

Some people have claimed that equal allocation makes sense because you never know what might happen to just one ETF. But this doesn't make sense either.

For one, this is just a gut feeling statement not supported by numbers.

Whether the critics like it or not, Modern Portfolio Theory and its successors provide a rational way of allocating among the different assets. I personally find it very useful, and I believe it beats allocation based on gut feeling.