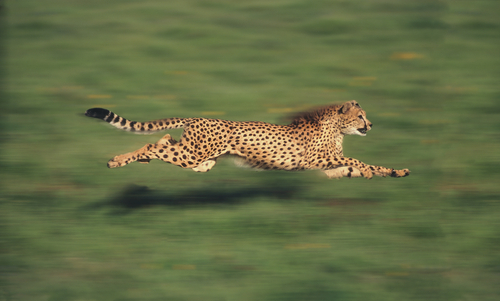 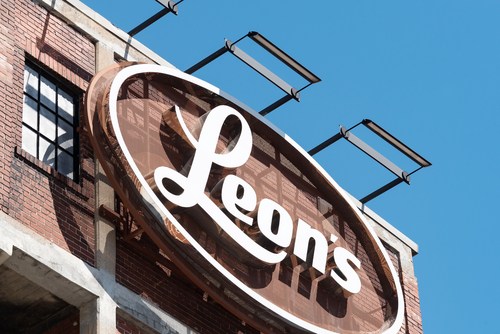 On the third Monday of each month, I’ll comment on the performance of the premium portfolios and provide some additional analysis related to individual stocks. In this article, I will also present and explain my valuation model for Leon’s Furniture (Ticker: LNF.TO).

The performance of MoneyGeek's premium portfolios for the month of June 2016 were as follows: 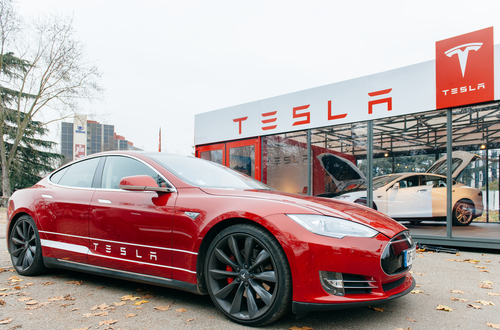 In this series, I (Jin Choi) talk about my goal of reaching $1 million in my TFSA account by 2033. If you want to know what a TFSA is, I recommend you read my free book. In this post, I’ll also give some thoughts on Tesla’s stock.

Why And To What Extent Brexit Is Bad For Stocks 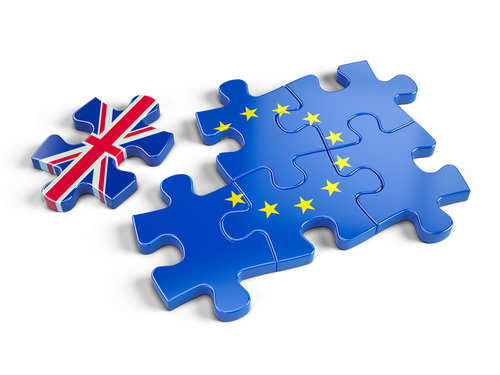 At the beginning of every month, I brief members on how MoneyGeek's regular portfolios have performed and comment on the state of the financial markets. In this update, I’ll explain just why and to what extent Brexit is bad news for stocks.

The performance of MoneyGeek's regular portfolios for the month of June 2016 were as follows: