HBG And The Rise Of Human Managed ETFs In Canada 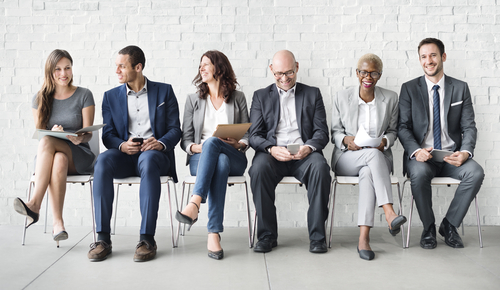 As I was perusing the list of ETFs listed in Canada, I noticed that there was a new ETF provider called Hamilton Capital (to learn what ETFs are, please read my free book). Hamilton Capital currently has only one ETF on offer, called the Hamilton Capital Global Bank ETF (Ticker: HBG). Note that I will refer to the ETF by its ticker ‘HBG’ going forward.

The ETF invests in about 50 bank stocks across the globe, both in developed and developing countries. But that’s not what piqued my interest in ... 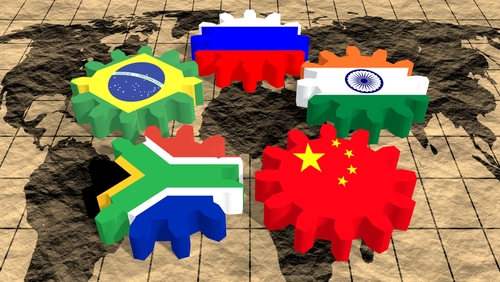 Late last month, a member asked me what I thought about Gordon Pape’s TFSA portfolio. In my answer, I mentioned several points of disagreement I had with Mr. Pape’s approach. One of them concerned the decision to invest in emerging market companies. Emerging markets refer to those countries that have growing, but not yet high standards of living. Prominent examples include China, India, Russia and Brazil.

Mr. Pape’s portfolio appears to contain a significant amount of emerging market stocks through the presence of two ETFs - EEM, and FM. MoneyGeek’s portfolios, on ... 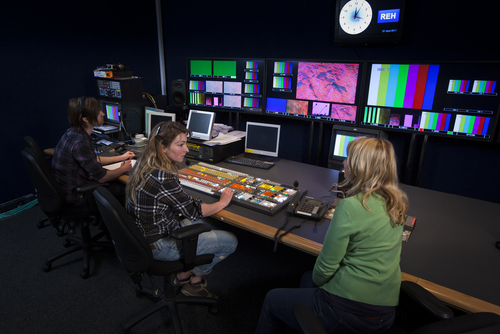 On the third Monday of each month, I’ll comment on the performance of the premium portfolios and provide some additional analysis related to individual stocks. In this article, I will present and explain my valuation model for Evertz Technologies.

The performance of MoneyGeek's premium portfolios for the month of September 2016 were as follows:

My TFSA Update September 2016 - Was The OPEC Agreement Inevitable? 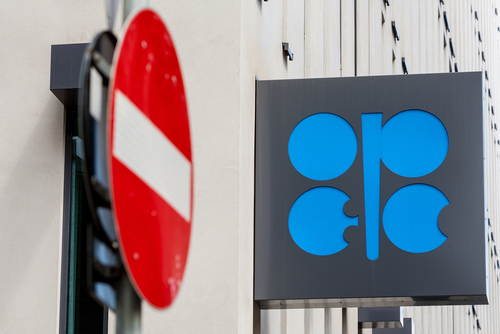 In this series, I (Jin Choi) talk about my goal of reaching $1 million in my TFSA account by 2033. If you want to know what a TFSA is, I recommend you read my free book. In this post, I’ll also talk about some signs in recent months that pointed to an OPEC agreement.

Why CATH And ESGD Have Been Added To The Ethical Portfolios 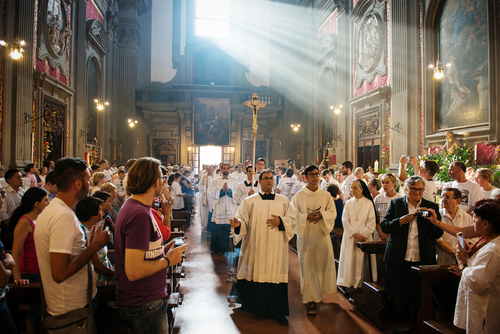 At the beginning of every month, I brief members on how MoneyGeek's regular portfolios have performed and comment on the state of the financial markets. In this update, I’ll explain the changes to MoneyGeek’s Ethical model portfolios.

The performance of MoneyGeek's regular portfolios for the month of September 2016 were as follows: