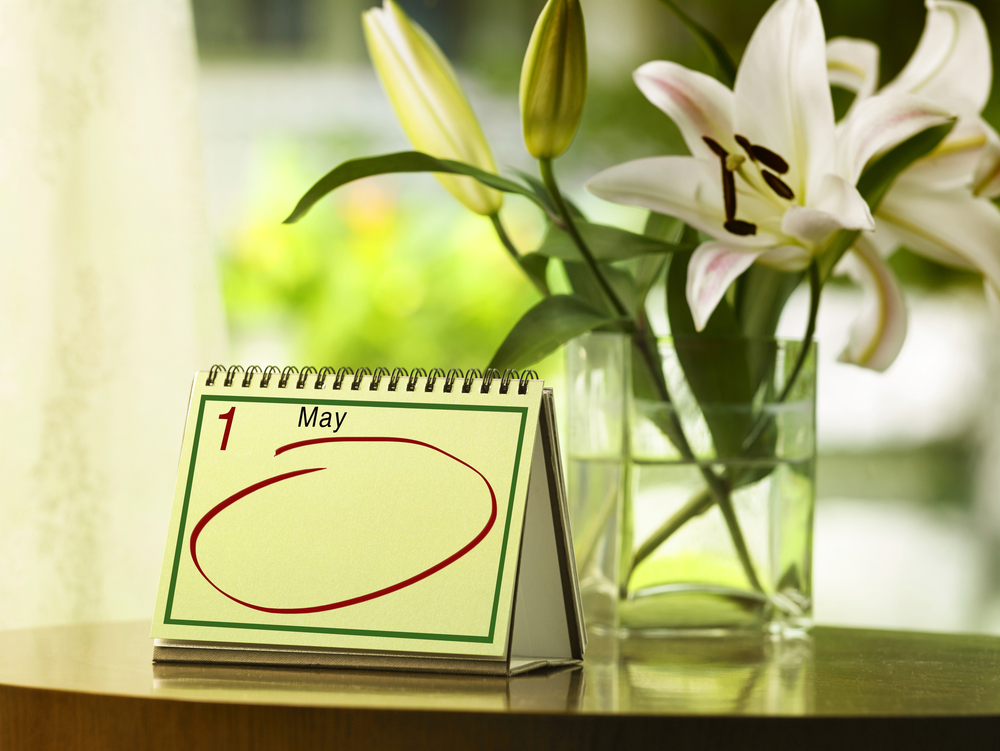 This is a guest post by Pierre Guenette, a long time member of MoneyGeek. Pierre has a Master’s Degree in Economics. For the past 5 years he’s worked in the Health Sector and is currently a Senior Data Analyst.

Sell in May and Go Away is an adage that is known throughout the trading world. It advocates selling equities in May and staying away from the markets until November to avoid seasonal underperformance. For the purpose of this article, the relevant question is: since October of 1979, would an investor have fared better by following the Sell in May strategy?

Table 1 reveals that there are indeed certain months that regularly generate greater returns than others.

Over the last 37 years, the two best months for the TSX were November and December, with an average monthly return of 1.37% and 1.79% respectively. For the S&P 500, the best months were April and November (December is a close third) with 1.56% and 1.49% monthly average returns respectively. Interestingly, all of the months with a negative average monthly return occur in the months that the Sell in May strategy advises an investor to avoid. September (-1.81%), June (-0.56%) and October (-0.37%) were the worst months for the TSX. For the S&P 500, the months with an average negative return occurred in September (-0.79%) and August (-0.19%).

The answer to this article’s question for the TSX is yes. The Buy and Hold strategy would have returned an annual average of 5.92%. Meanwhile, those who sold at the end of April and returned to the markets in November would have returned an average of 6.28% annually. That is an increase in annual average returns of 0.36 percentage points which would affect various portfolio sizes as follows:

It is important to keep in mind that this exercise doesn’t include any transaction fees or potential tax implications associated with buying and selling stocks. Also, it assumes that an individual can buy and sell at the closing prices. Finally, it assumes that the Sell in May strategy held its assets in cash from May to the end of October.

For the S&P, the answer to this article’s question is no. Buy and Hold would have returned an annual average of 8.43%. Selling at the end of April and returning to the market at the start of November would have generated an annual average return of 6.70%. That is a decrease in performance of 1.73 percentage points. By adhering to this adage an investor would have avoided the two months of negative returns (August -0.19% and September -0.79%). However, these negative returns were offset by the returns generated in May (0.92%), July (0.69%) and October (0.98%).

It’s important to remember that these results are based on the average monthly returns for the last 37 years. This relationship can and does change over time. By increasing the time period for the S&P 500 to 66 years (October 1950 – September 2016) we see the following comparison in Table 2.

Interestingly, if we look at the time period of October 1950 to September 1979, the Sell in May outperformed the Buy and Hold strategy by 0.14% percentage points (6.23% vs 6.09%). In fact, the Sell in May strategy generated similar average returns in all three timeframes. The biggest change has been the returns generated from the Buy and Hold strategy. From 1950–1979, Buy and Hold returned an annual average of 6.09%. However, from 1979-2016 this strategy returned an annual average of 8.43%. A difference of 2.34 percentage points.

This analysis raises several new questions. Are the initial findings skewed due to a small sample size? What caused the S&P 500 Buy and Hold Strategy to generate greater returns over time? Has the relationship in monthly average returns for the TSX changed since 1950? Why does the adage appear to hold for the TSX and not the S&P 500? Could it be that the TSX is a “minnow” in the world economy, thereby being slower to take advantage and subsequently price out market abnormalities? Or is there something else at play?

The intent of this article was to try and answer one simple question: Does the adage of Sell in May and Go Away have any validity? After undergoing this exercise I’m left with more questions than answers….I believe that’s what academics refer to as job security.