Written by Pierre Guenette on March 25, 2017 in Market Timing. 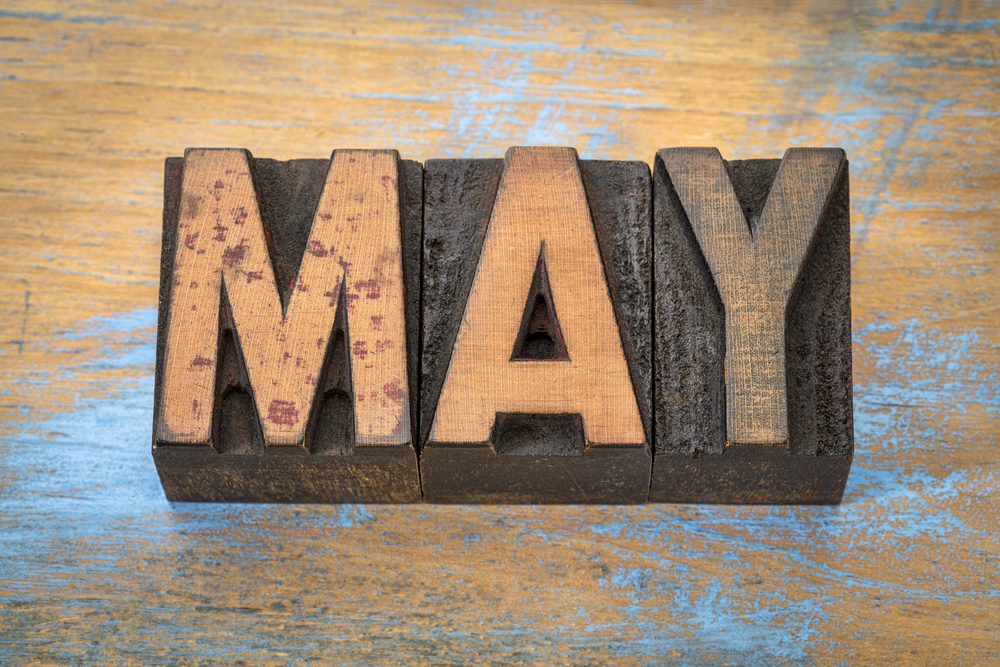 This is a guest post by Pierre Guenette, a long time member of MoneyGeek. Pierre has a Master’s Degree in Economics. For the past 5 years he’s worked in the Health Sector and is currently a Senior Data Analyst.

Part 1 examined whether a Sell In May strategy could outperform a Buy and Hold strategy for Canada (as measured by the TSX), as well as for the United States (as measured by the S&P 500). The monthly average returns from 1979 to 2016 were analyzed. Recall, the Sell in May strategy involves selling in May and waiting until November to avoid seasonal underperformance. This investigation revealed that the adage appeared to hold true for the TSX but not the S&P 500.

After finishing Part 1, I was curious as to how these strategies would fare when volatility is taken into account. For many individuals, the volatility of the journey is as important as the overall returns. While we cannot forecast the level of volatility that a particular investment will experience, it’s possible to use the past as a guide of what to expect in the future. The following example illustrates the importance of taking volatility into consideration.

Imagine there are two flights. Flight A will get you to your destination in 10 hours while Flight B takes 8 hours. At first glance, Flight B appears to be the better option. Upon further examination it’s discovered that Flight A has historically been a very smooth flight devoid of any turbulence. Flight B is the complete opposite. The flight path takes Flight B through violent turbulence, resulting in the plane constantly jerking up and down.

Are the 2 hours that travelers gain from taking Flight B enough to offset the horrible turbulence that they would experience? As someone who suffers from motion sickness, I can confidently say NO. I’m more than happy to take 2 extra hours to reach my destination if it means I arrive with my stomach contents intact. However, if Flight B’s estimated time to arrival was only 4 hours, then the time savings per unit of turbulence becomes more tempting. Furthermore, if the flight only took 2 hours, then Flight B’s definitely for me.

To put this in context for this article, the following two tables depict the turbulent nature of the TSX during the 1987 crash, as well as during the initial phases of the 2008 financial crisis. While reviewing these tables please note that the TSX average daily return from 1979 to 2016 was 0.02%.

These two time periods subjected investors to significant volatility and resulted in an overall loss of over 20% of their capital. This would certainly be a shock to the system. Note, investors following a Sell in May strategy would have been able to sleep comfortably at night as both periods of high volatility occurred in October.

The Sharpe ratio allows for comparison between the two strategies by evaluating the return in excess of a riskless rate given the level of volatility that the index experienced. The higher the number the better. The Sharpe Ratio is calculated as follows:

The risk free rate is calculated using the respective countries’ 3 Month Treasury Bill. This security is deemed risk free, in part because it’s backed by the respective Federal Governments, as well as the fact that its short duration makes it highly unlikely that it will default. Essentially, an investor would be hard pressed to find a safer investment.

For the S&P 500, the Buy and Hold strategy has historically produced the greater annual average return (8.43% vs 6.70%) and generated the larger Sharpe ratio (0.22 vs 0.18). The only category in which the Sell in May strategy won was the level of volatility (11.84% vs 17.78%). This is a hollow victory, however, as the higher Sharpe ratio for the Buy and Hold strategy indicates that the investors would have received a higher excess return per unit of volatility than the Sell in May strategy.

However, if an investor was adamant that they could only tolerate volatility up to the level experienced by the Sell in May strategy (11.84%). It’s possible to create an S&P 500 portfolio using the Buy and Hold strategy to reflect this desire.

Lastly, one of the reasons that these strategies generated such low Sharpe ratios is because 1979 to 1986 was an insane time for interest rates for both Canada and the United States. For instance, the Canadian 3 Month Treasury Bill during this time period routinely had annualized returns above 10%. By comparison, the September 2016 annualized rate for the Canadian 3 Month Treasury Bill is 0.53%. While this article investigates the Buy and Hold versus the Sell in May strategies, I believe that the main question to take away from this analysis is why did anyone even bother to hold Canadian stocks during this time period.

The Buy and Hold strategy returned only 0.23 percentage points above the 3 Month Treasury Bills while subjecting the investor to high levels of volatility. It is important to note that there were unique circumstances that led to these insane interest rates and that these circumstances are unlikely to be repeated in the near future. Therefore, it is likely that these gains were a once in a lifetime opportunity and that the average annual return from holding 3 Month Treasury Bills will continue to decrease from 5.69% with the passage of time.