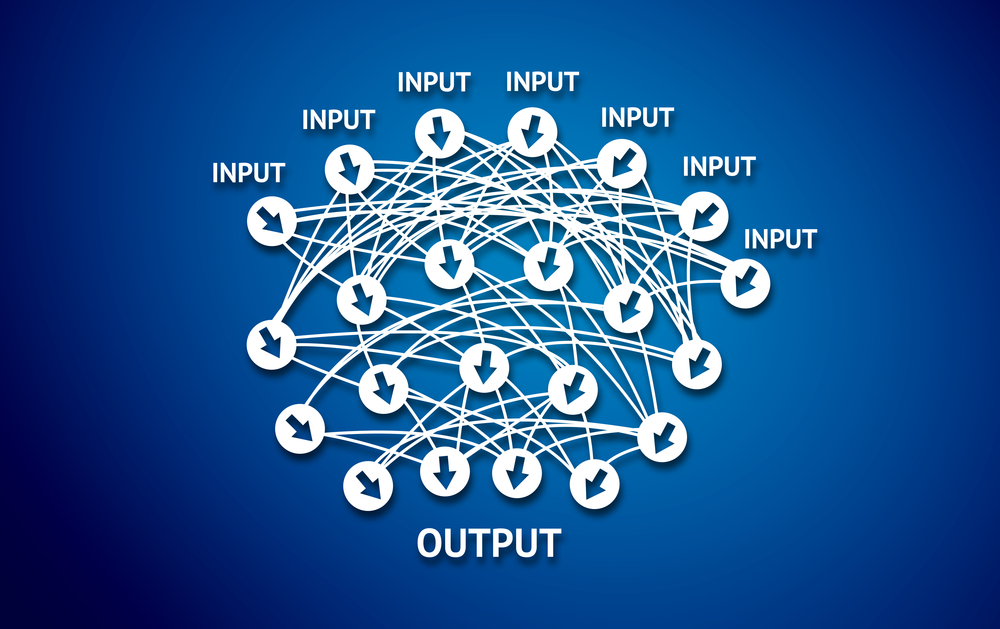 Machine learning is arguably the hottest topic in technology today. It’s what has enabled us to shoot videos of ourselves spewing rainbows, and it’s what will enable cars to drive themselves in the future.

As I’ve read more about the topic, I’ve begun to wonder if machine learning could be applied to investing. To deepen my knowledge, I’ve spent the last few months reading books on the subject and practicing on data sets.

Fortunately, my educational background has allowed me to pick up the topic more easily. Machine learning, at its core, is automated statistics. To understand machine learning, one needs a solid foundation in linear algebra, calculus and statistics - all of which I had exposures to during my ten years spent in university.

After some study, I believe I now have enough of an understanding to make machine learning useful. Therefore, I’ve decided to start a new blog series that examines the application of machine learning to investing. This article is the first of such a series, and I hope to publish one every month or two.

As a first stab, I decided to investigate whether various financial ratios (e.g. price to earnings) could predict whether a stock would outperform the market over a 1 year period.

There are many machine learning models I could have used to investigate the problem. But since this is my first attempt, I decided to use the classic deep neural network (DNN). Let me explain what a DNN is, and why it’s useful.

What Deep Neural Networks Can Achieve That Linear Models Can’t

As with most other disciplines, finance practitioners have used linear models extensively. For example, the famous Fama-French three factor model is a linear model that decomposes the expected return of a stock into the risk free rate of return, beta, size and value components.

Unfortunately, a linear model is not good at capturing more complex relationships between cause and effect. Let me give you an example.

DNNs, by contrast, are able to solve this problem using what’s known as “hidden layers”.  You can think of hidden layers as intermediate steps that connect the cause and effect. For example, I know I'm oversimplifying things, but a hidden layer may contain information about whether the two magnets are showing the same signs. Because of hidden layers, DNNs can discern relationships between cause and effect that linear models can’t.

I suspect that there’s a lot of investment phenomena that require the use of DNNs to explain. For example, history shows that value (i.e. cheap) stocks and momentum stocks tend to outperform the rest of the stock market. However, stocks that exhibit both value and momentum characteristics have not tended to outperform stocks that exhibit only one of either value or momentum characteristics. This suggests a complex interplay between value and momentum that linear models can’t tease out.

This relationship between value and momentum is something that I may investigate in the future. But this time around, I decided to focus on a different problem: I decided to see whether financial ratios can predict whether a stock will outperform the rest of the stock market.

The Input and Output of DNNs

Financial ratios are metrics that one can calculate using a company’s financial statements. For example, the popular price to earnings (P/E) ratio is the price of a stock today divided by its earnings per share. Stocks with low P/E ratios are considered to be cheap.

There are hundreds of different ratios. Some, such as return on assets (ROA), measure how efficient a company’s operations are. Some others, such as the current ratio, measure the financial stability of a company. Different ratios all measure different aspects of the company, and some investors rely heavily on these ratios to make investment decisions.

I decided to investigate the influence of 82 such financial ratios on stock returns. I didn’t choose these ratios for any well thought out reason, but because they were convenient. I use a data service provider called Intrinio to fetch each stock’s fundamental data, and these 82 ratios are already calculated by them. The list of ratios are as follows:

The list of ratios provided by Intrinio is pretty comprehensive. It not only includes ratios favoured by novices (e.g. dividend yield), but also contains ratios favoured by seasoned professionals (e.g. return on invested capital). Some ratios, such as the EV to EBIT ratio, have been found by academics to predict stock performance. The input to the DNN model consists of these ratios for each stock, each year, going back to 2007.

I used Yahoo Finance data for the performance data, which allowed me to easily account for dividends and stock splits. But as another consideration, I had to be careful about choosing the timeframe of the stock performances.

Once I gathered the input and output data, I then preprocessed that data. In this step, I added new metrics that showed whether a financial ratio was absent. Some ratios can’t be calculated for mathematical reasons. For example, the EV to EBIT ratio can’t exist if EBIT is 0. Other ratios were unfortunately absent because of data issues - while I think Intrinio’s data is good, it’s not perfect. This doubled the number of metrics to 164.

I had to preprocess the data this way because the DNN can’t process inputs with missing data. But at the same time, I didn’t want to lose any information due to the fact that some ratios were missing, which led me to create the new metrics. This way, if there’s any common behaviour between stocks that miss certain financial ratios, then the DNN should be able to understand how to deal with them.

After I had preprocessed the data, I was left with roughly 25000 input/output pairs. I fed this data through various DNN models for training. There’s an unlimited number of ways to configure DNN models, from choosing the number of hidden layers, to choosing training algorithms. I tried many different combinations of these configurations to get the best fit.

Training a model involves the following: First, we split the data into ‘train’ and ‘test’ data sets to detect whether we are “overfitting” a model (I’ll explain overfitting later). Then, we feed the ‘train’ data into the model so that it finds relationships between the input and output within the ‘train’ data set.

Once training is done, we plot the actual stock performance vs. the performance predicted by the trained model. We do this for both the ‘train’ and ‘test’ data sets.

Before I began training any models, I expected to find a weak relationship between financial ratios and stock performances. But is there such a relationship? I will talk about the results from my DNN models in Part 2 of this instalment next week.