Written by Jin Won Choi on May 14, 2017 in Announcements, Jin's TFSA Updates. 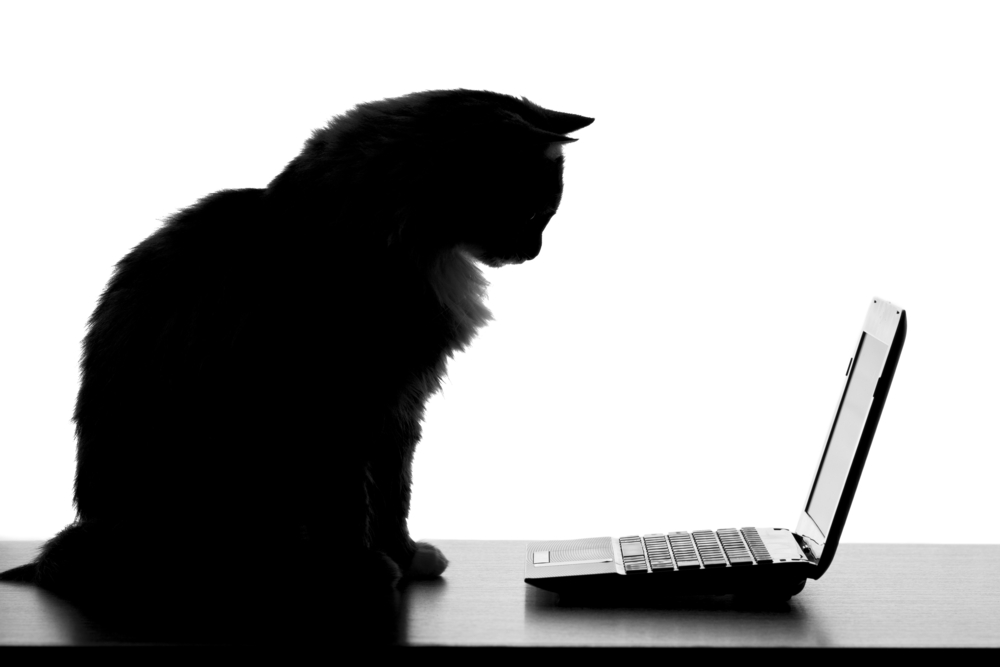 In this series, I (Jin Choi) talk about my goal of reaching $1 million in my TFSA account by 2033. If you want to know what a TFSA is, I recommend you read my free book. In this post, I’ll also explain why I decided to discontinue the premium membership, and talk about the direction I want to take MoneyGeek.

The majority of my portfolio currently consists of oil and gas stocks, so the performance of my portfolio should largely be tied to oil. After initially rising from $50.54/barrel at the end of March to $53/barrel in mid-April, oil prices crashed again to end the month at $49.31/barrel.

While U.S. inventories remain high as the media suggests, they have been drawing down slightly faster than normal for this time of the year. Additionally, there are many indications that inventories are drawing down in many other places around the world. Indeed, the latest IEA data indicates that OECD inventories are continuing to fall.

Also, though the media highlights growing U.S. production, they fail to mention that a significant portion of the increase in production thus far has come from deep water wells in the Gulf of Mexico. The Gulf of Mexico wells take multiple years to drill, and most of them were sanctioned in 2014 when oil prices were very high. We thus can’t expect their production to respond quickly if oil prices increase. Though shale oil production will increase as the media suggests, the increase won’t be enough to satisfy the continual increase in global oil demand coupled with the drop in global production from existing wells.

The potential slowdown in the Chinese economy, however, is worth paying attention to. I’ve always maintained that oil prices can crash again if a global recession were to occur. China’s crude oil imports declined in April, potentially signalling an economic slowdown. However, the decline comes after a record level of imports in March, so it’s far too early to say if this signals the beginning of a Chinese recession.

Unless there’s a sharp slowdown in global economic activity, I remain confident that the world is currently undersupplied with oil to the tune of roughly 1 million barrels/day. Note that even the IEA, which has historically underestimated emerging market oil demand, concurs with this view - they currently peg global demand at 97.5 million barrels/day and global supply at roughly 96 million barrels/day.

But despite the positive fundamentals, oil prices will always be at the mercy of the whims of traders, many of whom disregard the fundamentals altogether and use technical analysis (i.e. look at price charts) to guide their trading. The fundamentals will determine oil prices in the end, but only in the long term.

That’s all I have to say about oil. For the rest of this article, I will explain why I’ve decided to discontinue the Premium portfolios, and how I want to alter MoneyGeek’s business going forward.

Why I Discontinued The Premium Membership

As you may know, until recently I offered a paid ‘premium’ subscription that allowed members access to MoneyGeek’s Premium portfolios. Unlike portfolios that are accessible by the Regular membership, Premium portfolios contain about a dozen or so individual stocks, handpicked by myself.

The portfolios performed well initially. From their inception in May 2013 until September 2014, the premium portfolios had a positive return of about 40%. But since then, the performance of the portfolios has suffered and the riskiest portfolio even lost money overall.

A big part of this is due to the plunge in oil prices. About a third of the Premium portfolios have always consisted of oil and gas stocks, and as you know, oil prices have been rather low these past two years.

As I saw the performance of the Premium portfolios decline, I discovered something about myself: while I am fine with the idea of losing my own money, I don’t feel similarly fine about being responsible for other people losing theirs.

Now, there are ways to mitigate the risk so that I can sleep better at night. I can try to diversify the portfolios further, limiting the losses from the portfolios. Indeed, I have increased the number of stocks in the Premium portfolios over the past couple of years. However, this presented another problem.

Unfortunately, it takes a lot of time and effort to research stocks. Company annual reports alone are often over 100 pages long. There are other documents to read, such as quarterly reports, annual information forms, news releases, investor presentations, etc. It’s no wonder that Buffett spends most of his time reading.

If I were to try to diversify the Premium portfolios further, my reading requirements would go up substantially. I’m not willing to dedicate that much more time to reading.

Furthermore, I discovered that events often occurred that called for quick reactions. When a company announced significant news, it would sometimes require me to adjust the portfolios. However, adjusting portfolios can come with high trading costs, so I tried to minimize the frequency of such adjustments. In the end, I determined that the model portfolios’ format was not a good way to publish my recommendation on individual stocks.

As I considered these factors, I also began to study machine learning, and eventually came to the conclusion that the use of machine learning probably represented a better paradigm for investing.

Why Machine Learning Is The Future Of Investing

What’s revolutionary about machine learning is that it allows computers to think abstractly. Though computers are very good at performing tasks, we need to tell them exactly how to perform such tasks. So while computers excel at tasks like addition, they have traditionally struggled with tasks like, say, identifying cat videos because there is no one exact image of what a cat looks like.

However, the recent progress in machine learning is changing all of that. Not only can machine learning algorithms detect what cats look like, but they can also detect negative or positive tones from sentences, and they can even drive cars without any human interaction.

I believe that machine learning has the potential to automate a large portion of an investor’s due diligence. For example, I think we’ll be able to program algorithms that can detect changes in a company’s accounting policies, which could lead to fraud detection. Other algorithms may also help detect trends in a company’s sales by analyzing the tone by which its customers speak of the company.

While humans can also perform all of these tasks ourselves, machines have the advantage in that they can perform these tasks much more quickly, and they never have to rest. A quick calculation shows how big of an advantage this can be.

Today, there are over 4,000 publicly traded stocks in the U.S. alone. Every three months, all 4,000 of those stocks release financial reports that are maybe 30 pages long on average. If an investor wanted to read all of those quarterly filings, he/she would have to read 120,000 pages every 3 months. At the average reading speed of 2 minutes per page, it would require 240,000 minutes = 167 days without a single break to read all of the quarterly financial reports. Remember that this is only for the financials - it would take much longer to also read news releases and other sources of information.

Because of the impossibility of tracking every single company, investors usually concentrate on researching a relatively small number of companies. In doing so, they miss a substantial number of opportunities. But machines don’t have this problem - it’s well within a machine’s ability to keep track of all public companies at all times.

Of course, there’s a downside to using machines. One, even with modern tools, it’s very difficult to code algorithms that perform tasks that require abstract thinking. Two, even if one could code such algorithms, they would likely make lots of mistakes.

However, I don’t think these are insurmountable problems. To overcome the problem of coding difficulty, I could start by trying to pick the low hanging fruit. Over time as I gain experience, I also expect myself to be able to take on more and more complex tasks. In addition, companies like Amazon and Google are making more of their own algorithms available, which I can piggyback on.

Over time, as technologies advance, I expect the algorithms to become more powerful, reducing the number of mistakes they make. One day, it may come to the point where humans can’t improve on investment recommendations made by machines, though I suspect that day is far off, if it’s even possible.

Because of the advantages I see in machine learning algorithms, I have decided to devote more of my efforts into developing them. I’ve decided to cease the Premium membership, in part to free up more of my time for this effort.

Now, some of you may wonder how I plan on making money through this site. The Premium membership subscription was my main source of revenue. The answer is that I will try to monetize my machine learning algorithms.

There are several companies that currently provide finance related machine learning algorithms such as Quandl and Alpha Vertex. However, the problem with these companies is that (A) they often focus exclusively on the U.S. market, and (B) their algorithms are optimized on short term stock prices.

Once I develop such algorithms, I will use this blog to publish the results and explain how they work. If the algorithms are successful, I anticipate that some investment managers will be interested in gaining access to the algorithms, which I will be happy to provide for a fee.

In summary, I plan on “pivoting” MoneyGeek from providing subscription services to individual investors, to providing technology to businesses. I will maintain the model portfolios currently available to the Regular membership as a service, so that aspect of my site won’t change. But going forward, you will gradually see more content related to machine learning as it applies to investments. I hope that you will enjoy this new content.