How The Top 10 Stocks Ranked By Saevis Performed vs. The Benchmark 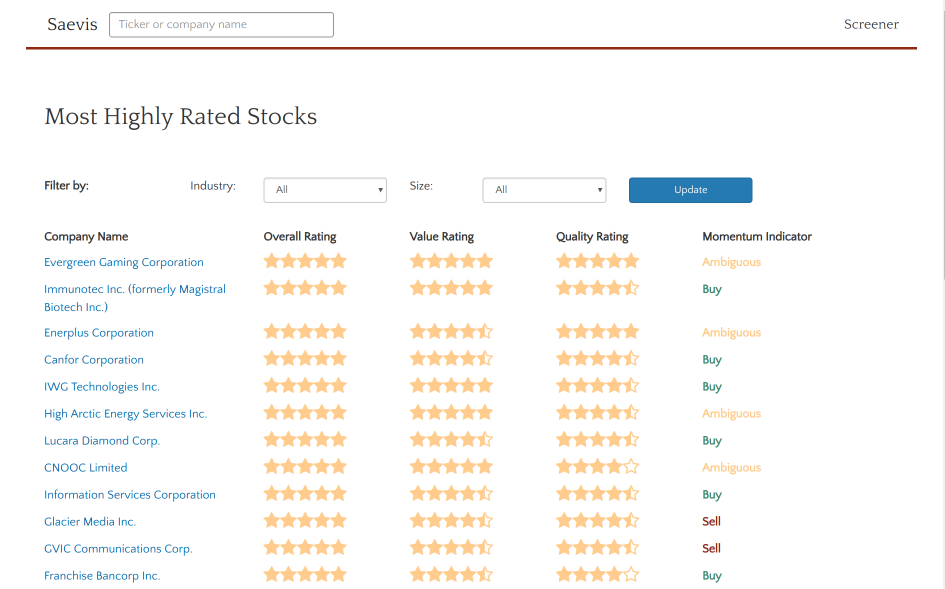 Jin's Note: This is a guest post by Pierre Guenette, who is a regular reader of this blog. Pierre works at the Alberta Health Services as a Senior Analyst for the Business Intelligence Team that's part of the Seniors palliative continuing care portfolio. Pierre has a master's degree in Economics from the University of Calgary, and has a general interest in data analysis.

On April 27, 2018, Jin announced in the MoneyGeek forum that the Saevis website will no longer be supported/updated. My first thought was “Poop on a Stick”. That sentiment changed to something stronger when I realized that ... 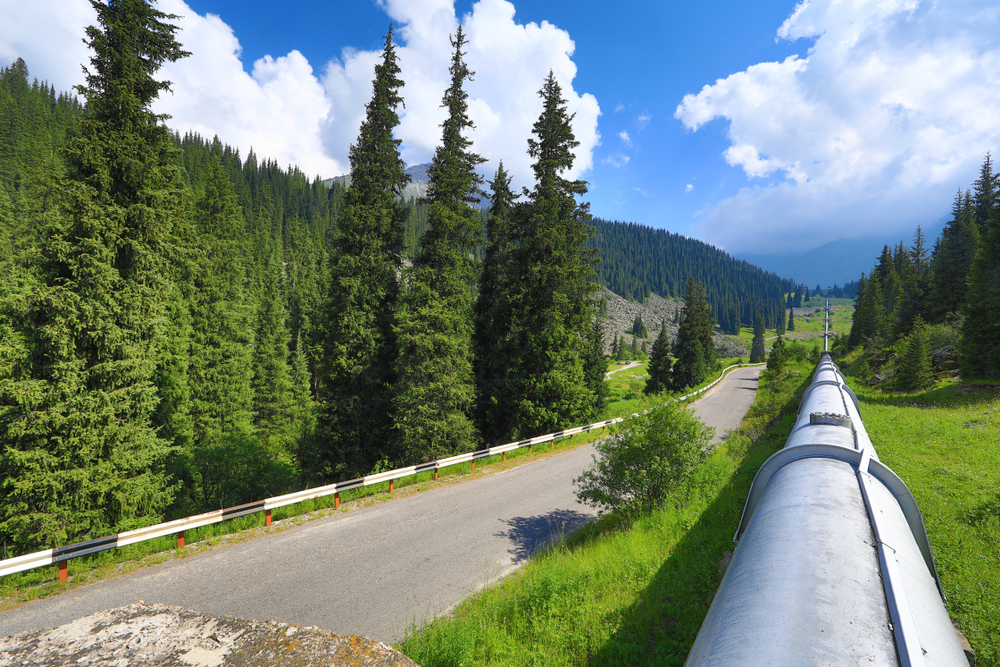 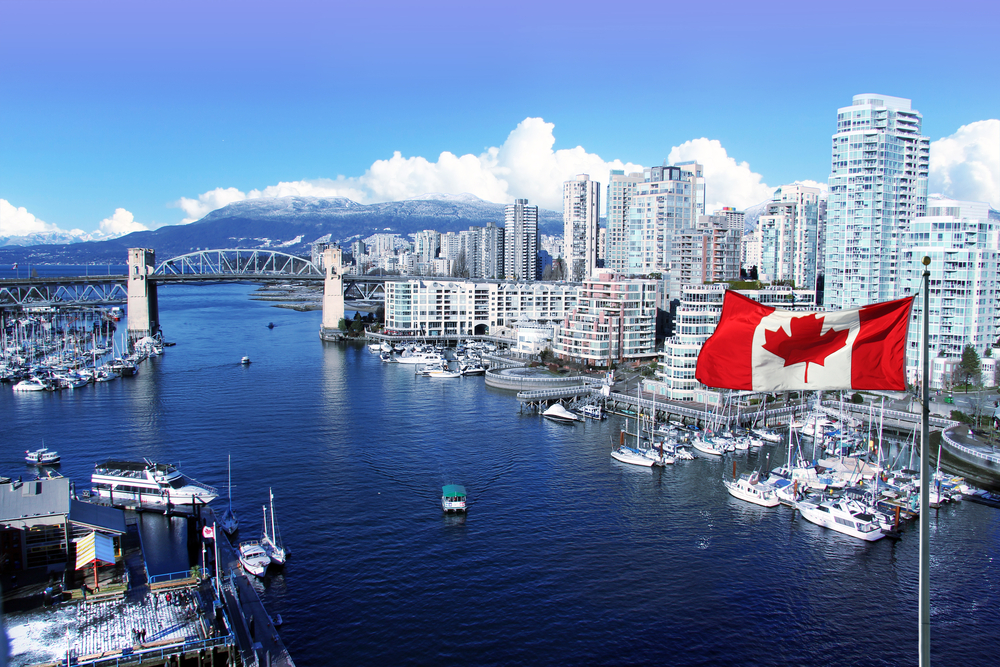 At the beginning of every month, I brief members on how MoneyGeek's Regular portfolios have performed and comment on the state of the financial markets. In this update, I’ll also discuss the Vancouver housing market.

The performance of MoneyGeek's Regular portfolios for the month of August 2018 were as follows: