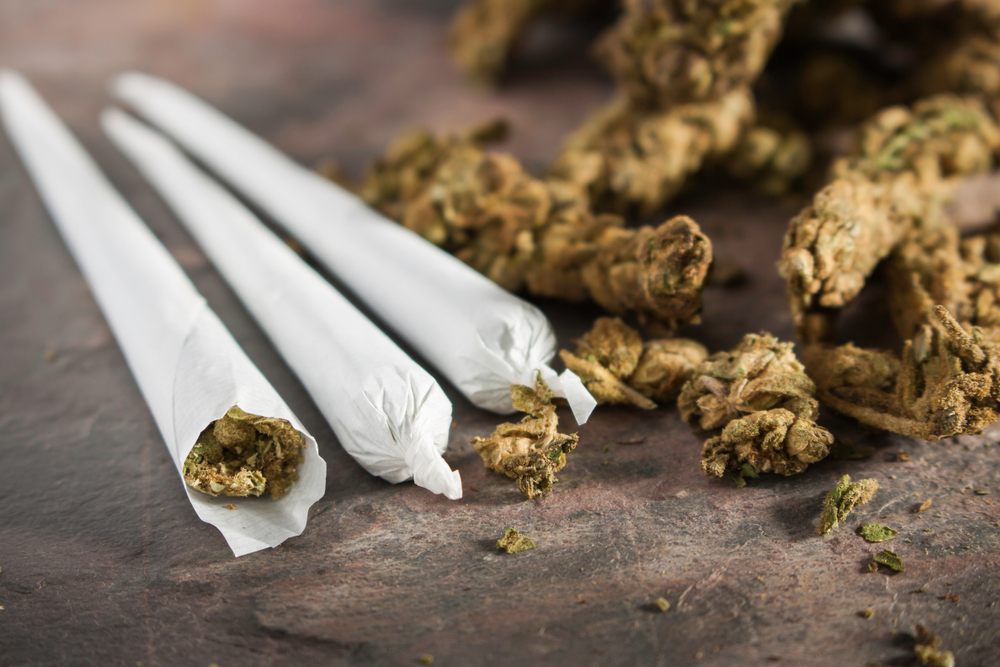 At the beginning of every month, I brief members on how MoneyGeek's Regular portfolios have performed and comment on the state of the financial markets. In this update, I’ll also comment on market cycles - what they are, which phase I think we’re at, and why I think the hype around marijuana stocks supports my view.

The performance of MoneyGeek's Regular portfolios for the month of September 2018 were as follows:

In September, Regular portfolios underperformed their competitors. The biggest culprit was QVAL, which declined by 4.8% in Canadian dollar terms. Value stocks in general have been performing poorly in recent years, and the trend seems to have continued into September.

I recently finished a book about value investing, called ‘The Most Important Thing’. Written by a renowned value investor named Howard Marks, the book teaches investors how to approach investing, with an emphasis on how to think about risk. I recommend the book very highly.

One theme that Marks focuses on in the book is the concept of market cycles. According to Marks, the markets generally go through predictable cycles. The stock market begins its long ascent after a bust. Investors, still smarting from the losses they just experienced, only cautiously invest their savings into riskier investments such as stocks. Then as the stock market does well for a prolonged period of time, investors start to gain confidence and, as such, they begin to risk more of their money.

It’s pretty clear where we are on the market cycle. Up until a few years ago, dividend stocks were all the rage because they appealed to the safety consciousness of investors. Today, however, investors seem to favour speculative stocks with high growth potential, meaning that we’re in the late stage of a market cycle.

Perhaps no other stock exemplifies this point better than Tilray, a marijuana company based in Nanaimo, BC. As of the latest financial statements, Tilray recorded $17.5 million in revenues, and net losses of $18 million for the first 6 months of this year. Even if we assume that revenues will grow at a rate of 100% per year, the company will still record less than $50 million in revenues for this entire year, and will likely continue to record losses.

Yet despite the fledgling nature of Tilray’s operations, the company’s stock has skyrocketed to implausible highs. As of the time of this writing, the company is valued at over $13 billion, which makes it more valuable than Macy’s and Chipotle’s, among other well known brands.

To justify buying Tilray at today’s valuation, you’d have to be highly confident that it would generate at least as much profit as Macy’s and Chipotle’s. Yet common sense tells you that such an outcome would be highly speculative, to put it charitably. Not only would the legal landscape have to continue to evolve favourably towards the marijuana industry, Tilray would have to fend off competitors to develop a brand with loyal followers. They would have to be so successful that their revenues would grow by a factor of 100 times at the very least.

But Tilray’s extremely high valuation has not stopped today’s investors from piling into the stock. Lured by the stock’s recent gains, many investors have practically been gambling that the stock will reach new heights. This is classic late market cycle behaviour.

However, the fact that we’re in the late stages of the market cycle doesn’t mean that a stock market crash is imminent. The current market cycle can go on for months, or even a couple of years, and no one has a crystal ball in this matter. That said, I believe we’re nearing the point where it makes sense to further emphasize safety in our portfolios. I plan on updating MoneyGeek’s portfolios with that belief in mind early next year.

Let me briefly comment on the marijuana industry before I end this article. While perhaps not as crazy as Tilray’s, I believe that valuations of most marijuana companies are too high. As such, I have begun to place small bets against marijuana stocks by buying put options on HMMJ, the marijuana ETF.

Whenever I tell other people about my bet, I always get the same reaction: don’t I know that marijuana selling is about to become legal in our country, and will become a huge industry eventually? To those people, I respond that farming is a huge industry too; we consume copious amounts of bread each day. However, that doesn’t mean farmers, in general, are wealthy because the large amount of competition among farmers drives the price of wheat down.

I believe the same logic applies to marijuana companies. Admittedly, I don’t know a whole lot about growing cannabis. But it doesn’t strike me as an immensely difficult industry to break into, unlike, say, creating an internet search engine. Perhaps some marijuana companies will eventually develop brands akin to that of tobacco companies, but that’ll take a lot of time and success is highly uncertain.

Given these realities, I believe marijuana companies will be hit hard whenever the stock market enters its crash mode. I would thus caution anyone from buying marijuana stocks based solely on the hype surrounding their legalization.