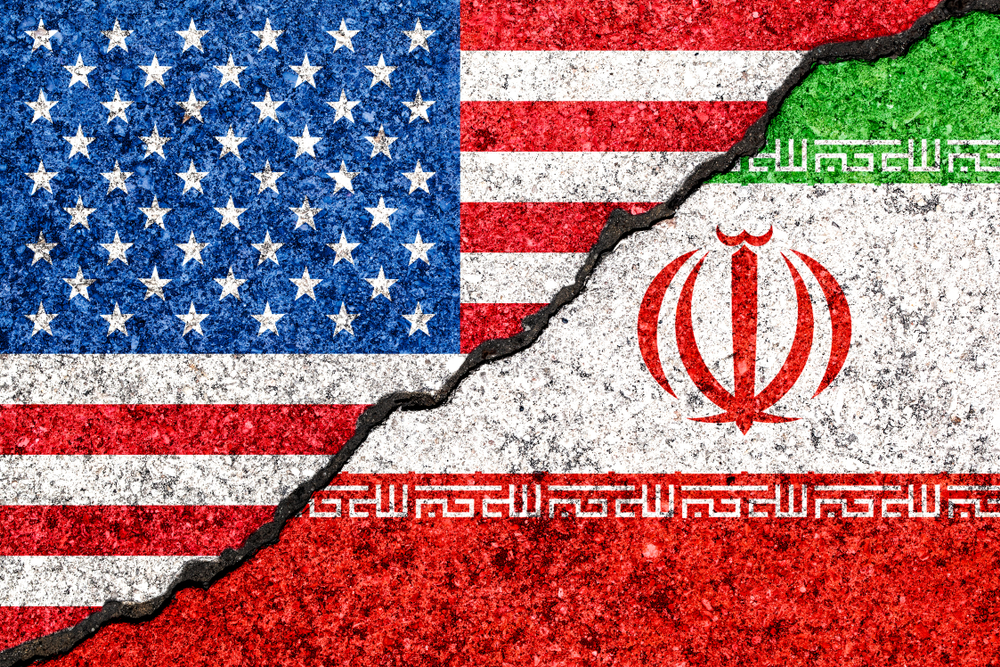 The majority of my portfolio consists of oil and gas stocks. Oil prices fell from $73.16/bbl to $65.31/bbl (in US dollars) in October, and the discount of Canadian oil prices to the US benchmark remained stubbornly wide. My oil stocks therefore didn’t fare well during the month.

My performance would have been even worse had it not been for Husky’s bid for MEG Energy, which was one of my biggest holdings at the time. On September 30, Husky made an unsolicited bid worth $11/share to acquire MEG. MEG had been trading at around $8/share prior to the bid.

Once such a bid is made, an army of analysts pours over the potential of that bid or another bid being accepted, and the stock price starts to reflect the potentials of a deal. Since I have no special insight into these types of situations, I generally sell after a bid is made public, and MEG was no exception.

Unfortunately, I decided to invest the proceeds of my MEG stocks into other oil stocks. I invested some into Crescent Point (Ticker: CPG.TO), and some into Gear Energy (Ticker: GXE.TO). I therefore took the full brunt of the oil price crash that started in early October.

The speed of the oil price crash took me by surprise. Barely over a month ago, Fatih Birol, who heads the International Energy Agency, urged OPEC to boost output to offset falling Venezuelan and Iranian oil production. But in the ensuing weeks, two events occurred to change investors’ psychology.

First, the U.S. Energy Information Administration reported that US oil production had soared dramatically to 11.3 mmbbls/d (million barrels per day) as of Aug 2018. That amounted to a 2.1 mmbbls/d increase in the span of just a year. This brought fears that US shale producers would flood the market, just as they did in 2014-2015.

Second, the Trump administration granted waivers for countries to continue importing Iranian oil. This stopped Iranian oil production from plunging, leaving the world in a state of overproduction.

After oil prices started to plunge, OPEC officials attempted to stabilize the market by openly discussing production cuts of up to 1.4 mmbbls/d. Unfortunately, so far even such bold talks have failed to arrest the oil price plunge.

The stubbornly wide Canadian oil price discount, combined with the recent oil price plunge, has resulted in the lowest price for Canadian heavy oil in 10 years. Desperate to see higher oil prices, Canadian oil companies have even started discussing forced production cuts brokered by the Albertan government. It’s unclear if such cuts are feasible or not.

In summary, things are really not looking good for Canadian oil companies. I’m not going to sell my stocks, since history suggests that it’s unwise to sell during times of high pessimism. However, I’m bracing myself for more pain ahead.

Though I won’t sell my oil stocks, I have, however, decided to retract my goal of reaching $1 million in my TFSA account by year 2033. Several people have asked me recently if that goal was realistic. Although I still think it’s possible to reach that goal, I admit the odds are now stacked against me. The problem with keeping the goal is that I might be tempted to take high risk gambles to try to reach it. I believe that would be foolish.

I now recognize that the world can change in so many more ways than we can imagine. A year ago, I could not have imagined that the trans mountain pipeline expansion would be rejected, leading Canadian oil prices to plunge. I couldn’t have imagined that Trump would impose heavy sanctions on Iran, only to backtrack and grant waivers.

Since more things can happen in the future than we can possibly imagine, my confidence in my ability to project the future has dived. Therefore, I now believe there’s greater value in diversification than I originally thought, and I will seek to increase diversification in my portfolio in the coming months.