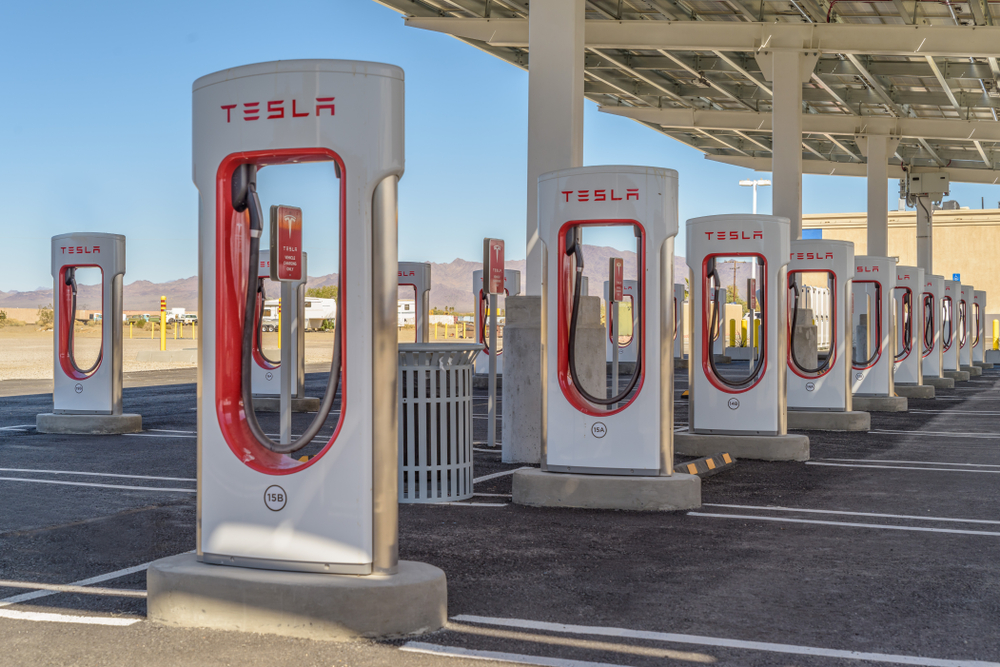 The majority of my portfolio consists of oil and gas stocks. Oil prices fell from $50.78/bbl to $45.15/bbl (in US dollars) in November as investors became more anxious about the health of the global economy. However, there was a silver lining for Canadian oil investors. As a result of Alberta’s production cuts, Canadian oil prices fared much better than the benchmark US oil prices. Canadian oil prices are still not at a high enough level to generate profits for oil firms, but they’re getting close now.

Since the turn of the new year, I’ve contributed the maximum allowable limit to my TFSA ($6,000). I’m now wondering what investments I ought to make with this cash to benefit my TFSA. I could buy more Canadian oil stocks, which haven’t recovered despite favourable news out of Alberta. However, that would be against my recent commitment to diversify. I’d like to use a machine learning algorithm to direct some of my investments, but our algorithm is still not ready.

While I haven’t decided yet on the course of action for my entire contribution, I did decide to spend a portion on doubling down on my bet against Tesla. I had already purchased some put options on Tesla a few months ago, and they still have five months to run before they expire. This month, I bought another set of put options, which in this case expire in January 2020.

There are several reasons I’ve decided to double down on my bet.

First, there are economic considerations. Recessions tend to hit car manufacturers harder than most, and the economic outlook has been weakening. Betting against Tesla would protect my portfolio from broad stock market declines that may occur as a result of a recession.

Second, Tesla is a growth company, but the period of growth appears to have ended. Until the end of 2018, US customers who bought a Tesla received a tax credit of $7,500. But the tax credits gradually phase out from the beginning of this year, and I believe Tesla’s sales will decline meaningfully because of it. As we’ve seen with Facebook, growth stocks tend to suffer badly when there’s any hint that growth will cease. There’s no reason to think Tesla will be any different.

Lastly, and perhaps most important, there are suspicions the company is beginning to commit outright fraud. When Tesla released its most recent quarterly financial reports, it caused a stir because it exceeded virtually everyone’s expectations. Whereas most analysts expected the company to lose money, the company instead recorded a net profit of over $300 million.

However, the details of the company’s financials struck many investors as odd. Whereas Tesla’s revenues and number of cars produced soared, many expense items only increased marginally. For example, while the company’s revenues went from $2.1 billion to $5.9 billion in a year, its Selling, General and Administrative expense went from $650 million to $730 million.

Besides the complaints that Tesla had manipulated its earnings, Tesla’s critics could not explain how the company was able to increase its cash position from $2.2 billion in June to $3 billion in September. If the company did indeed have $3 billion in cash, then it seemed as though its profits had to be real and that bankruptcy was far away.

Recently, however, a new theory has emerged as to how Tesla was able to increase its cash, and the implications are disturbing. Here’s how it works.

When Tesla builds a car, it can take a loan on the car until the car has been sold to a customer. When Tesla receives money from the customer, it’s supposed to pay down the loan and send the title of the car to the customer. But according to this new theory, Tesla has been refusing to pay down the loan, and consequently has also been refusing to send the titles to customers.

While no one has proof that Tesla has been refusing to pay down the loans, there is abundant proof that customers have not been receiving titles. Not only is there lots of anecdotal evidence on social media, there appears to be a big gap between the number of cars that Tesla claims to have sold, versus the number of Teslas registered. While it’s possible that there’s a somewhat innocent explanation for this gap, I’m not aware of any satisfactory explanation.

The amount of money that’s potentially involved in this scheme is huge. Assuming a loan amount of $40,000 per car and 30,000 cars involved, Tesla may have inflated its cash position by $1.2 billion as of the end of 2018. Now, I will reiterate that there’s no definitive proof, as of yet, that Tesla has committed such a fraud. But I’m suspicious enough to have decided to increase my bet against Tesla.