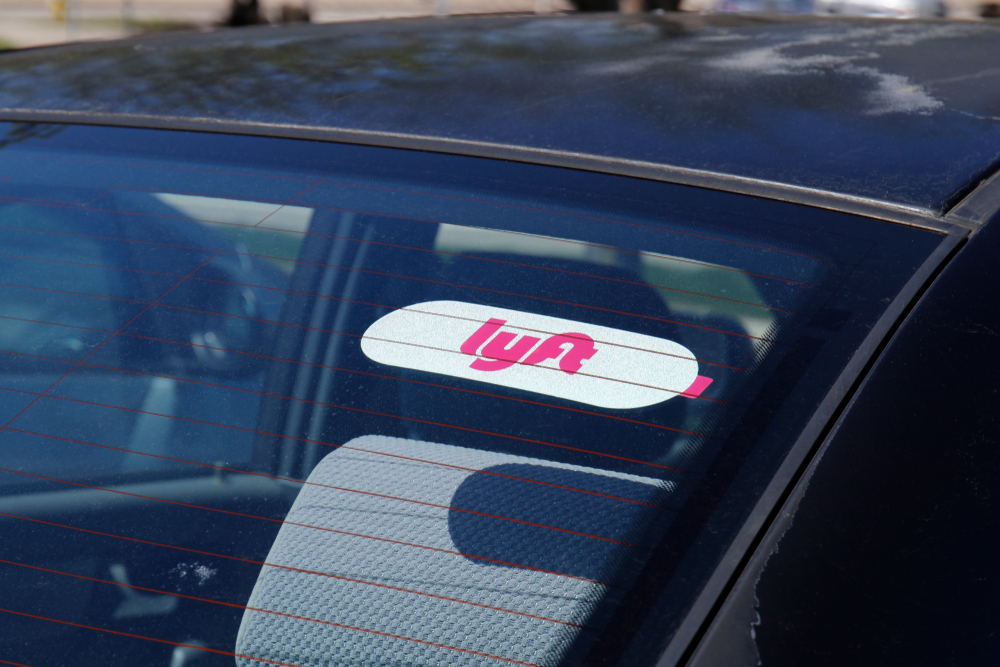 At the beginning of every month, I brief members on how MoneyGeek's Regular portfolios have performed and comment on the state of the financial markets. In this update, I’ll also give some thoughts on initial public offerings (IPOs) that are scheduled to happen this year.

The performance of MoneyGeek's Regular portfolios for the month of March 2019 were as follows:

The underperformance of our portfolios reflects the broader unpopularity of value investing today. By some measures, we are  living through the worst decade in recorded history for value investing. I feel that the performance of the past year in particular reflects some capitulation among value investment managers. Either by going out of business or by abandoning strategies, value investors may have had to sell cheap stocks, resulting in those stocks becoming even cheaper.

Though it sucks to be invested in value strategies right now, I believe in holding firm. History has shown time and time again that investment styles come in and out of vogue. I can’t predict when value investing will thrive again, but I do believe the odds of that happening will increase with the length of time that it’s out of favour.

While value investing has been out of favour, one could argue that the opposite investment style - growth investing - has been gaining popularity these last few years. As the name suggests, this style of investing emphasizes investing in companies with high growth potential. Tesla, for instance, is a quintessential growth stock.

An investing environment such as the one we’re currently in is a great time for privately held growth companies to hold an IPO (Initial Public Offering). An IPO is a process by which the private company sells some of its shares for the first time to public investors (and public investors include almost everyone, including you and me), thereby becoming a public company. With growth stocks being favoured by investors today, these companies are able to sell their shares at higher than normal prices.

It’s therefore no surprise that a plethora of growth stocks are set to IPO this year. Lyft IPOed just last Friday, valuing the company at $26 billion. Other big names such as Uber, Palantir and Pinterest are also set to IPO. When all is said and done, the US stock market will see the entrance of companies worth more than $100 billion combined.

While IPOs are undoubtedly great for the companies doing the IPO, it could plant the seeds of growth investing’s demise. Growth companies tend to lose money today;for example, Lyft lost almost $1 billion in 2018, while Uber reportedly lost about double that.

In order to keep operating and growing despite losses, such companies will need to sell new stocks on a regular basis. This means that growth investors will have to dole out more and more cash to these companies until they either can’t invest anymore or they become reluctant to do so. At that point, the supply of shares offered by growth companies will exceed demand and prices will go down.

The only way to avert this scenario is to see growth stocks become profitable quickly. If Lyft starts generating lots of profit soon, then it may stop raising money via the sale of new shares. It may even do the opposite and pay dividends or buy back its own stock. That can then become a virtual cycle where growth investors get more cash from companies such as Lyft, who then reinvest their profits into other growth stocks.

But while this is possible, history suggests that the odds are against it. The dot com boom similarly saw lots of IPOs by fast growing tech companies, but hopes of profitability were dashed for the vast majority of them. Many of the more recent IPOs are not faring well either. Snapchat, for instance, is still a long way from profitability.

Still, it’s very much possible that I could be wrong. If, say, Uber, turns out to become a great business and brings riches to many growth investors, we could see growth stocks stay in favour for more years to come. But since we’re lacking complete information, we have to play the odds, and right now, I still favour the odds of value stocks.