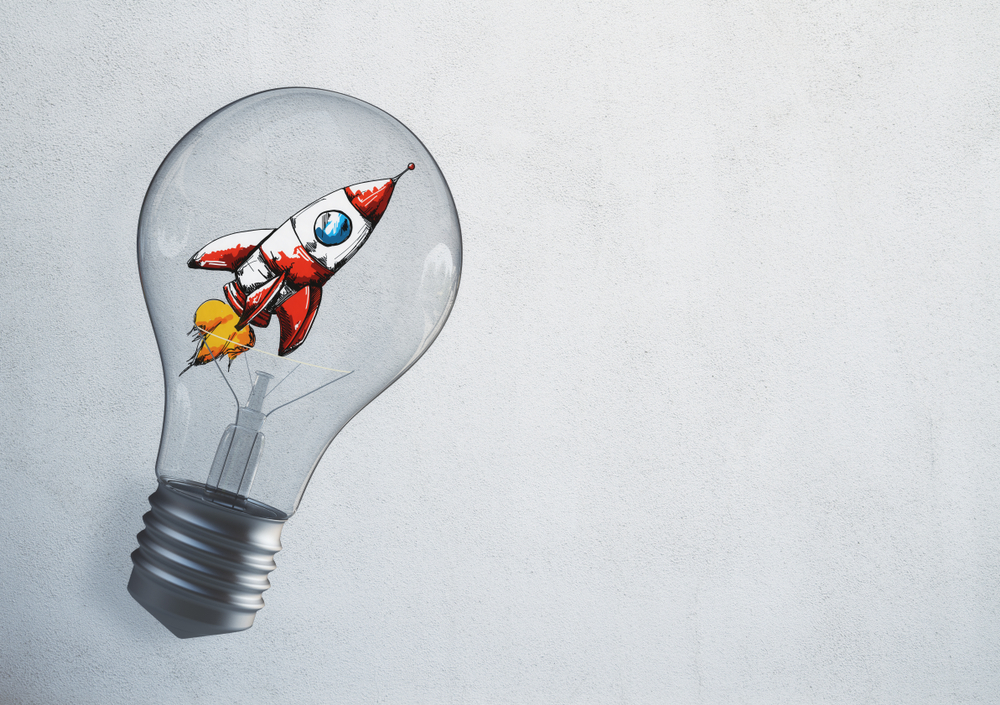 Image Credit: Who is Danny / Shutterstock.com

In this series, I (Jin Choi) talk about my journey of investing in my TFSA account. If you want to know what a TFSA is, I recommend you read my free book. In this update, I’ll also talk about how my software development company is doing.

The longer I publish these updates, the more I’m convinced that I have a talent for losing money in my TFSA account. I must be one of the rare people who has lost money in one of the longest lasting bull markets in history. I’m thinking about opening a new line of business where I manage money for friends whom my readers secretly despise.

I lost money last month because the majority of my portfolio consists of Canadian oil and gas stocks. Now, oil prices weren’t the problem - in fact, oil prices rose from $57.21/bbl to $60.19/bbl (in US dollars) in March. Neither was it because Canadian oil prices were weak compared to US prices - the gap between Canadian and US oil prices remained at historic lows last month. Rather, the real problem seems to be that investors are simply fed up with owning Canadian oil stocks, and have indiscriminately dumped those investments. While I understand those investors’ feelings, I’m not going to follow in their footsteps.

Luckily for me, the more important aspects of my professional life have been doing much better. As some of you may know, I run a company called ENJINE that makes software for investment managers. In particular, we focus on those managers that employ quantitative, data-driven strategies (a.k.a. “quants”). I don’t often talk about the business aspect of MoneyGeek/ENJINE on this blog, but I do give an update about once a year, and for 2019, today is the day.

The past year has been a whirlwind for ENJINE. To give you some background, I started ENJINE about two years ago when my first client commissioned me to build a web tool. I had been working for a big Canadian bank to make ends meet, but this contract was big enough that I took a gamble and quit in order to focus solely on the new project.

For the first year of my business, I had trouble finding new clients. I didn’t have that many contacts among quants, and I was, more or less, an unproven prospect. Although I did score some new contracts, they tended to be small in size. I would calculate the number of months I could last without new business coming in, and thought of contingency plans in case the worst case scenario occurred.

But things began to change about a year ago. Existing clients started awarding me bigger contracts. We started getting new customers as well, mostly through word of mouth. To handle this influx of new business, I’ve had to hire people. In fact, I’ve had to hire more people than I originally planned, so that now we’re up to six full timers.

Choosing how many people to hire has proven to be a dilemma. If we hired too many relative to the work we got in the future, then we’d be forced to let some people go. But if we hired too few, then those of us in the company could get burned out. Earlier on, I played conservatively and tried not to hire too many. But then in January and February, work piled up and I got pretty close to burning out badly.

Hiring and training people has been a challenge. I have a vision of my company being a place like Google or Netflix, where only ‘A’ players make it. We therefore instituted a thorough interviewing process that let only let a very small fraction of applicants through, meaning we dedicated a lot of interviewing time for each ultimate hire. I didn’t appreciate just how many hours our process consumed until one of my team members said he routinely spent a quarter of his week interviewing candidates.

Training people has also turned out to be tougher than I thought. Our projects generally tend to be financial in nature and heavily mathematical. Since there are very few people in the world who have skills in each of the financial, mathematical and programming domains, we’ve had to hire people who had skills in some of those domains and train them in the domains they’re lacking. To help them get up the curve on those missing skill sets, we mandate that each person spends an hour a day learning something new.

But even with one hour a day, I’ve noticed that training can be painfully slow. Take learning finance, for instance. Finance is not really a singular subject - rather, it’s an amalgamation of several subjects including economics, securities laws, accounting, etc. You can spend four years of your life full time just studying finance to gain the knowledge that comes with a Bachelor’s degree. If you were to spend one fifth of your time per day studying the same amount of material, then you would theoretically have to spend 20 years of your life to gain the same knowledge. I’m therefore contemplating ways to accelerate our team’s learning without placing undue demands on their time.

Still, I’m grateful to God (yes, I’m religious) that these are the challenges I face, rather than the worse challenge of not having enough business. I’m also grateful that I’ve accumulated just the right type of training in the past - namely, math, finance and programming. I certainly didn’t choose those subjects with some grand plan in mind.

What I’ve discovered in the past year is that the consulting business is either feast or famine. Currently, we’re experiencing a feast, but I know that famine could be just around the corner. My focus over the next year, therefore, is to get our company to the state where it will be able to withstand famine, should the need arise. Please wish us luck.