A Strange Year For Quants 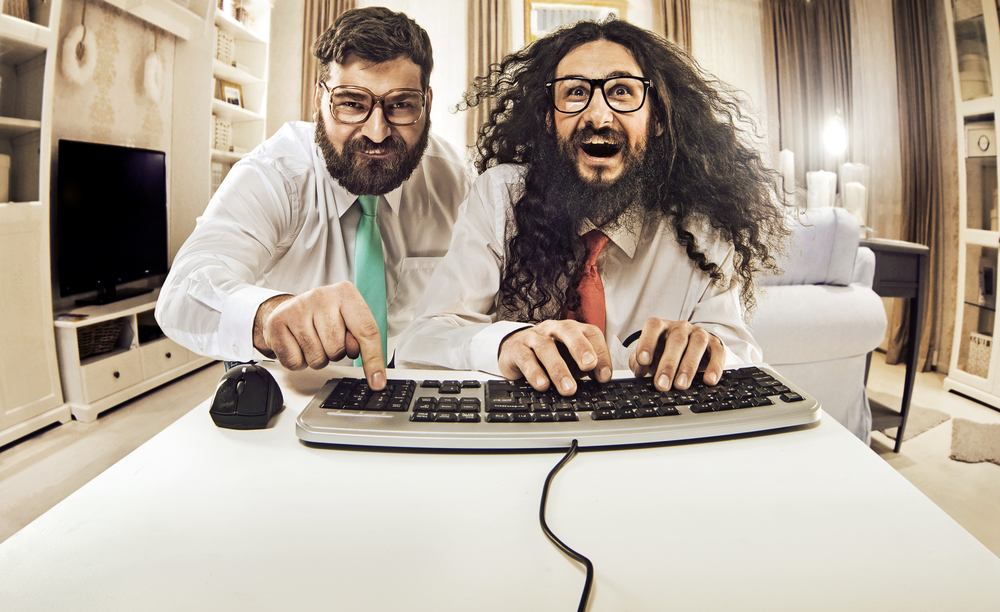 At the beginning of every month, I brief members on how MoneyGeek's Regular portfolios have performed and comment on the state of the financial markets. In this update, I’ll also talk about how some quant strategies performed over the past year.

The performance of MoneyGeek's Regular portfolios for the month of April 2019 were as follows:

Regular portfolios outperformed our competitors in April. BRK-B was the biggest contributor to our strong performance, having gone up by 8.2% during the month. XEG.TO did fairly well too, going up by 5.3%.

The stock market continues to show no sign of weakness. When the market hit a rough patch at the end of last year, I thought we were going to enter a bear market. A bear market is a period of time during which stock prices trend down. But instead, the stock market recovered strongly, and in the month of April, both the US and Canadian stock markets hit new highs.

We’ve now had such a long period of economic growth and rising stock markets that we’re starting to hear some silly things. For example, one prominent venture capitalist went on record to say that he thought severe recessions won’t occur anymore, thanks to central banks. In that interview, I heard echoes of Irving Fisher’s infamous proclamation that stocks seemed to have reached a “permanently high plateau”, words he said just days before US stocks crashed in 1929, ushering in the Great Depression. Now, I believe that both the venture capitalist and Irving Fisher are highly intelligent people, but intelligence does not immunize someone from getting fooled by the mood of the times.

What’s interesting is that this current ebullient mood among investors is accompanied by some strange behaviour in the stock market.

I have written before that by some measures, value investing is experiencing the worst decade on record. In order for value investing to generate superior returns, investors collectively have to perform careful analysis on each stock, sell overpriced ones, and buy undervalued ones. The sale of overvalued stock pushes their prices down, while the purchase of undervalued stock pushes their prices up. Instead, investors have kept up purchases of stocks like Canopy Growth which loses money on a relatively small amount of revenue, while dumping stocks like Fiat Chrysler which continues to earn billions each year.

Now, the world went through many periods in the past when value investing underperformed. The dot com bubble of the 1990s was one such period, for example. But what’s truly strange about this current period is that alternative strategies don’t appear to be working either.

For example, one of the most highly researched investing strategies is the momentum strategy. This strategy consists of buying stocks that have been doing well in the past months, with the expectation that those stocks will continue to do well in the short term. Quantitative investment managers like to pair value investing with momentum strategies, since when one underperforms, the other tends to outperform.

Unfortunately, this hasn’t been the case in the past twelve months. The following chart shows the relative performance of the S&P 500 (light blue), the iShares Edge MSCI USA Momentum Factor ETF (dark blue), and the Alpha Architect U.S. Quantitative Momentum ETF (purple). 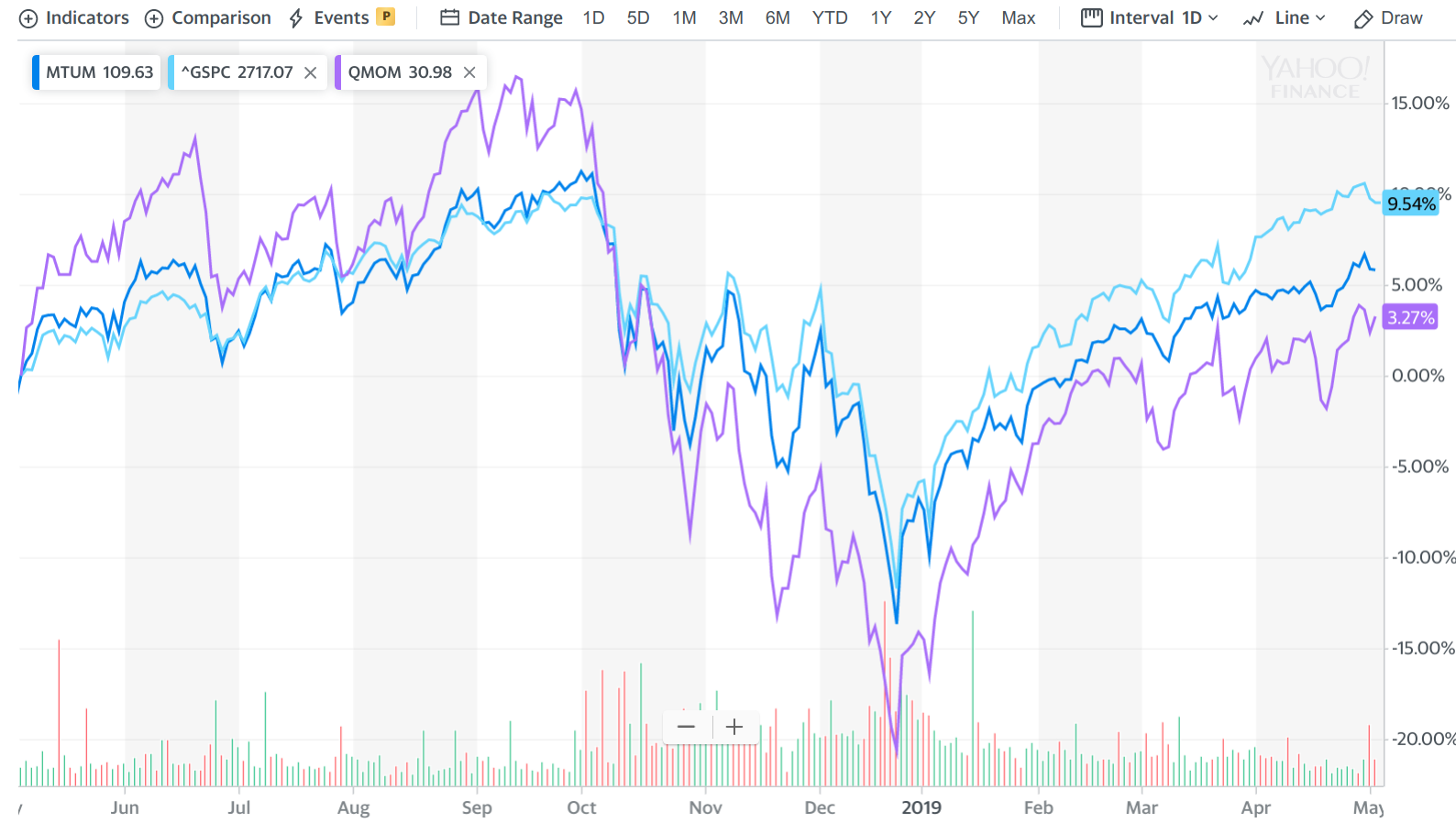 As you can see, both momentum ETFs underperformed the overall stock market by a few percentage points over the past year.

Unfortunately, as you can see below, this strategy has similarly resulted in a few percentage points of underperformance over the past year, though its proponents could claim a partial victory for having limited losses late last year. Note that the dark blue line shows the performance of the Pacer Trendpilot US Large Cap ETF. 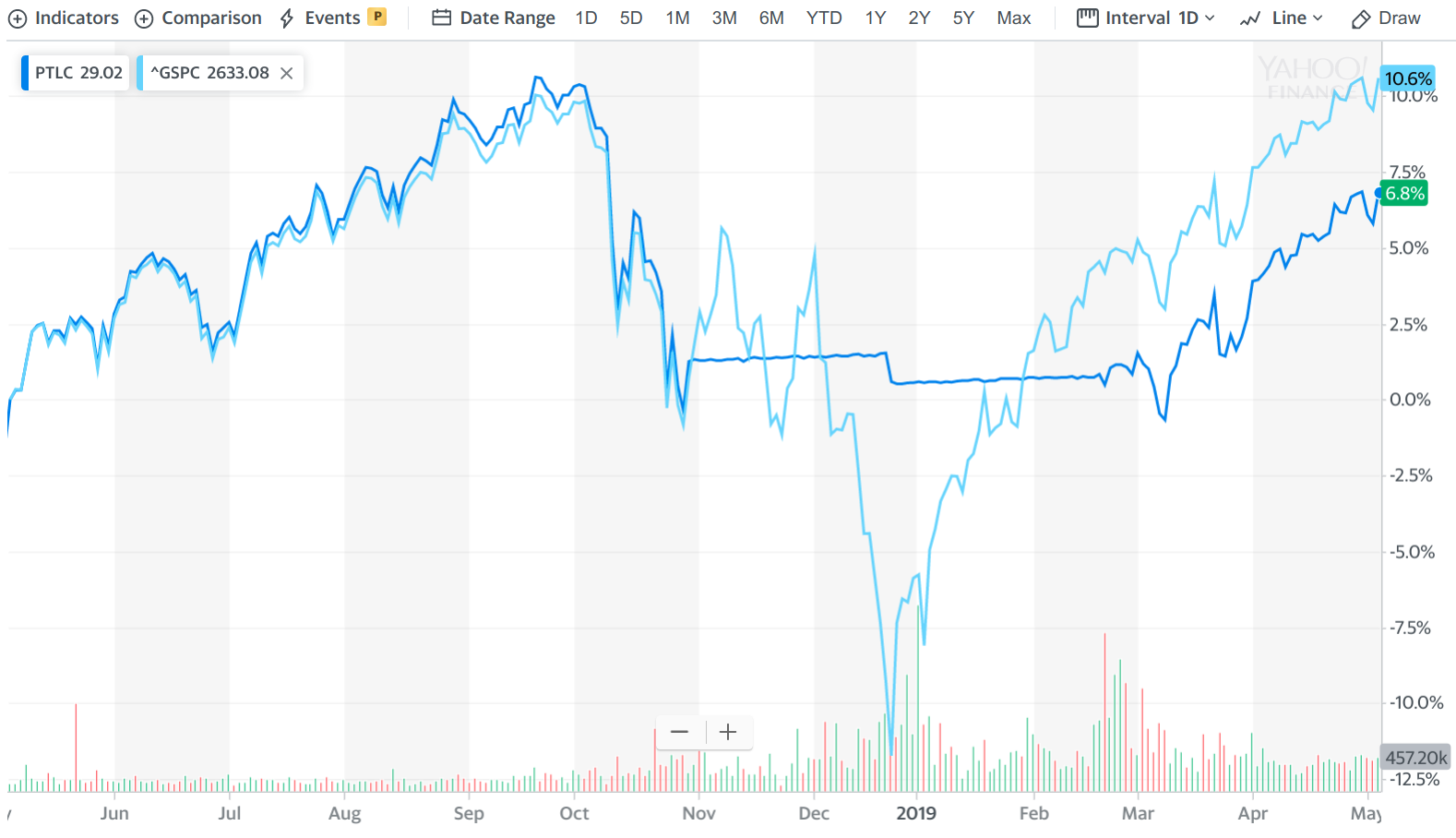 Surprisingly, other unrelated strategies haven’t performed well either. Below is the performance of the Vanguard U.S. Quality Factor ETF, which invests in high quality companies. As you can see, this strategy also underperformed the S&P 500 by a few percentage points. Vanguard also has a couple of ETFs that follow lesser known quantitative strategies.The chart below shows the performance of the Vanguard U.S. Minimum Volatility ETF (dark blue), and the Vanguard U.S. Liquidity Factor ETF (purple). Both of them also underperformed. 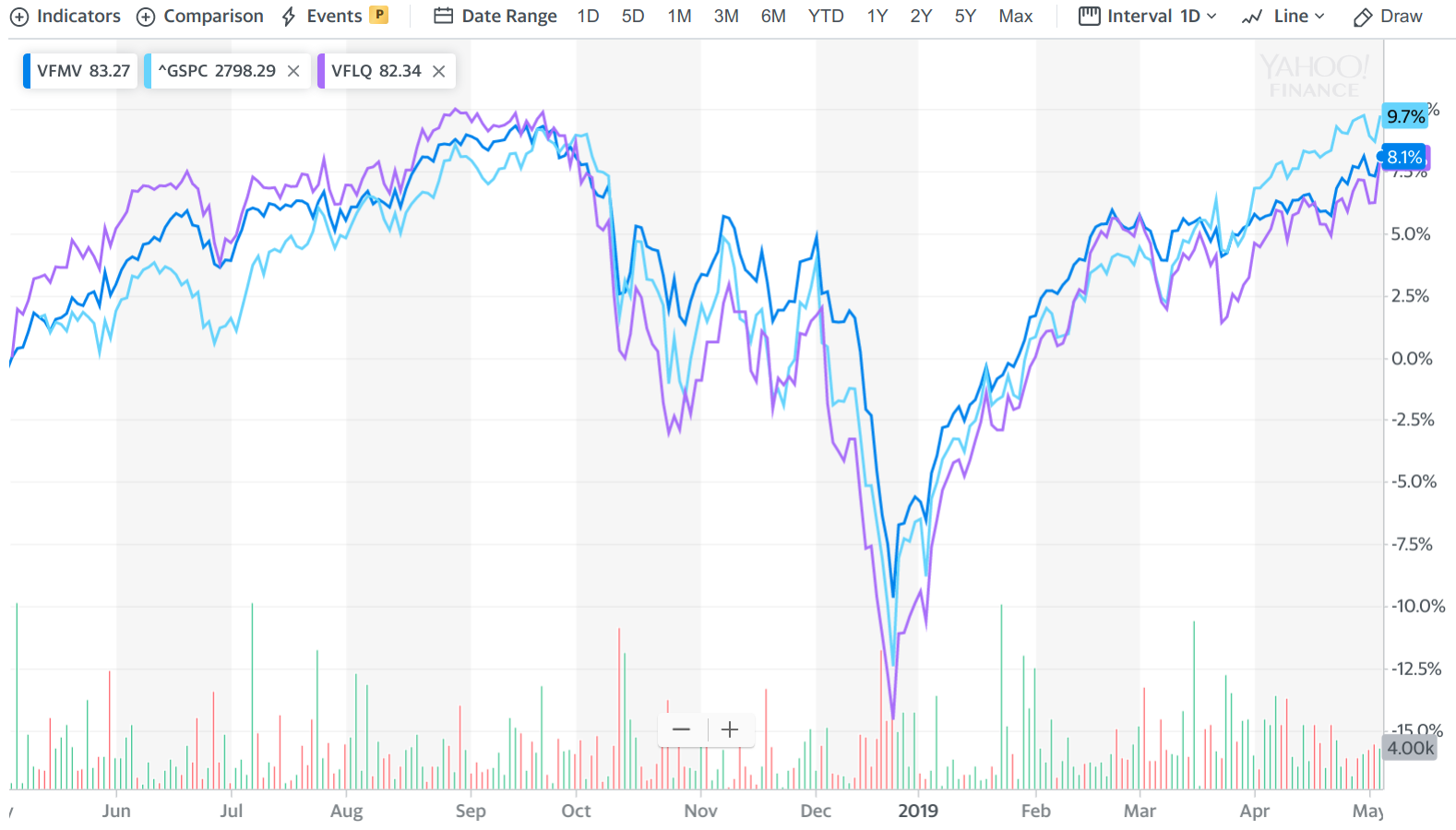 In summary, virtually every well researched quantitative investment strategy has not panned out in the past 12 months, at least in the US. Even if these strategies only had a 50/50 chance of outperforming the market, the odds that all of these strategies would simultaneously underperform is rather low.