Is A Recession Coming Soon? 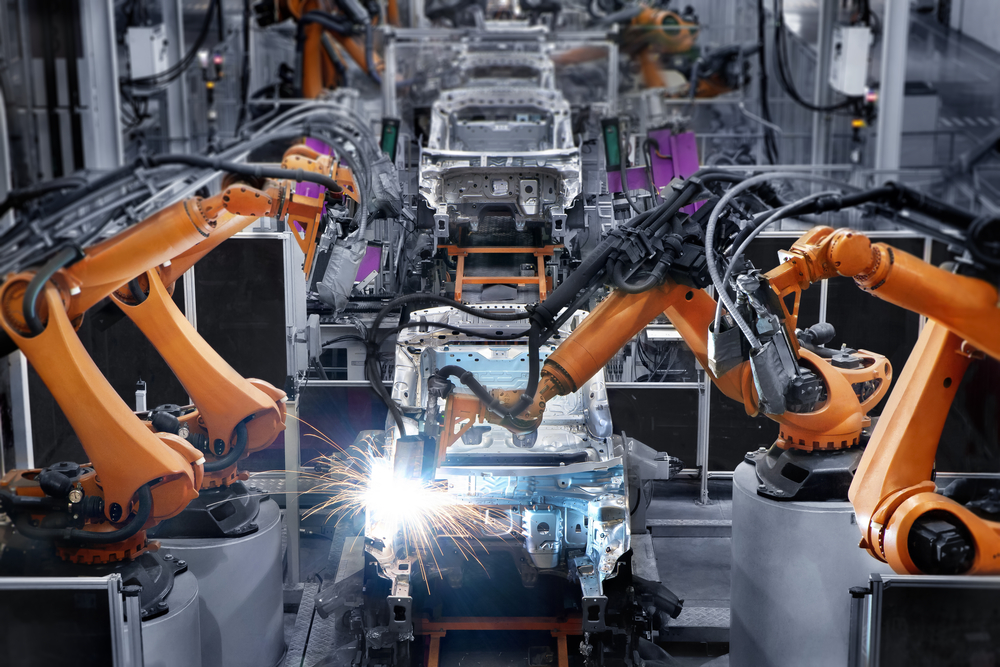 At the beginning of every month, I brief members on how MoneyGeek's Regular portfolios have performed and comment on the state of the financial markets. In this update, I’ll also talk about some economic indicators that point to a weakening global economy.

May Performance of Regular Portfolios

The performance of MoneyGeek's Regular portfolios for the month of May 2019 were as follows:

Regular portfolios heavily underperformed our competitors in May. Funds containing value stocks were largely to blame, as QVAL, IVAL and XEG went down by 13.1%, 11.1% and 11.7% respectively. Although gold prices went up, the increase was not nearly enough to offset the damage wrought by the value funds.

The broader stock market also declined in May, although not by as much. In Canadian dollar terms, the S&P 500 (the US stock market benchmark) declined by 5.6%, while the TSX Composite (the Canadian stock market benchmark) fell by 3.3%. I believe value stocks underperformed because investors are choosing to dump the losers in the portfolios while keeping the winners. Indeed, momentum funds like QMOM held up well last month.

It’s hard to say when value stocks will stop underperforming relative to the rest of the stock market. However, I still strongly believe that value investing’s day will come. By investing in value stocks, we are implicitly saying that we prefer companies that are generating cash today. The investing public, on the other hand, seems to be saying it prefers companies that are predicted to gain big in the future, even if that prediction is highly uncertain. For example, Beyond Meat, a company that generated just $88 million in revenue last year, went up by 58% last month to be valued at $6 billion. Companies rarely live up to such lofty expectations.

It will be interesting to see how such companies fare in the coming economic environment. A lot of warning signs are currently flashing that suggest we may be entering a recession. Let me show a few data points that suggest this is so.

Let’s start with China. One measure that’s highly correlated with economic growth is diesel consumption, since it’s used heavily to move goods and people via trucks and trains. Unfortunately, Chinese diesel consumption has dropped dramatically in March and April.

The official Chinese Purchasing Manager Index (PMI) tells a similar story. The PMI is a gauge that tells whether companies are seeing improvements in their businesses, and is an important leading indicator of economic growth. As this article shows, the Chinese PMI has been trending down since late last year.

European PMI is not looking good either. As this link shows, European countries registered very high PMIs in the beginning of last year. But the PMI numbers have deteriorated steadily since, and as of the latest data points, many countries are reporting PMIs low enough to indicate economic contractions.

Finally, it appears that even the US economy is slowing down. During the past couple of years, the US proved to be a particularly bright spot in the global economy. Unfortunately, multiple leading economic indicators suggest the growth might be coming to an end.


US growth has completely rolled over.... pic.twitter.com/JikUBOdhBD


The latest economic data points are making investors more wary. In a previous article, I explained how the “yield curve” tends to invert when investors think a recession is coming. That is, long term interest rates tend to fall below short term interest rates. Not only is the yield curve inverted today, but the curve has been getting steeper as well.

It has been about ten years since the world last experienced a recession. I’m fairly convinced that we’re about to see another recession soon, in part because I believe we're due for one. Historically, value stocks have tended to outperform growth stocks during recessions. I hope that will be the case again, so that MoneyGeek’s portfolios will start to outperform its competitors once again.