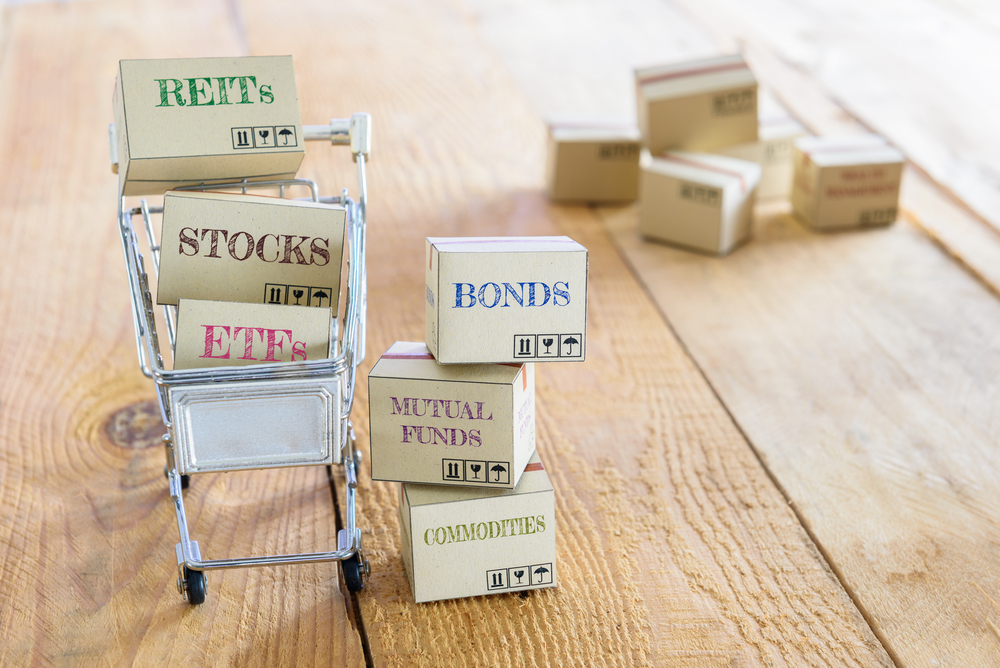 Early last year, I started work on a successor website to the model portfolios’ page. I called it ‘Portfolio Expo’, and it was going to contain some big enhancements. PE would have let users create and publish their own portfolios. It would have also included some sophisticated analytics of each portfolio, and enabled people to discuss the portfolios.

A couple of months ago, I felt that the site was almost ready to launch, so I started demoing it to other people. One of the people I demoed the site to recommended that I contact the regulators, to make sure the site wasn’t contravening any regulations. When I met with the regulators, they had some bad news. They felt that we would need to be regulated, given the features we had planned for the site.

Becoming regulated is a big deal. There are many requirements that must be met, ranging from keeping extensive records to having a certain amount of cash in the bank at all times. But perhaps the biggest challenge for us was in finding someone who could become the chief compliance officer.

To qualify as the officer, one needs to have either a CFA or a CIM designation, as well as a few years of relevant work experience. I come close to qualifying, since I’ve passed two out of three levels of the CFA, and have the requisite work experience. I therefore considered taking the third CFA exam, but decided not to. Taking that last CFA exam would mean reserving one to two hours a day to study, and I simply don’t have the time right now.

Even if I decided to spend the time, I would have to wait until June of next year to take the exam. Assuming I passed, my company would have started being regulated at the end of 2020, which I judge is too long a time to wait.

As an alternative, I could hire someone else to become the compliance officer. I’ve considered this option, but decided against it. Such people are expensive, and I don’t feel confident enough about our cash flow situation yet.

After ruling out the options above, I tried to think of ways that I could launch PE without being regulated. I was willing to gut some key features if need be, so I contacted some securities lawyers for advice. Unfortunately, they had some bad news as well.

As they saw it, any website that provided even the most basic analytics and tools needed to be regulated. This included automatic performance tracking, and calculators that showed exact trades in order to implement a portfolio. I was willing to gut some features from PE, but gutting every feature that met the regulatory threshold would have left the site hollow - which brings us back to MoneyGeek.

As you may know, MoneyGeek’s portfolios section already provides many of the same features that meet the regulatory threshold. This means that the regulators could in theory choose to shut down my site any time they wanted. In fact, I had that exact experience some years ago.

In late 2013, just a few months after I launched MoneyGeek, the regulators found out about the model portfolios section and asked me to take it down, which I complied with promptly. I later sat down with the regulators to explain the situation, and they allowed me to put the site back up. I believe a big reason I was allowed to continue publishing the site was because the rules were unclear about websites like MoneyGeek. Fintech was very nascent at the time, so they hadn’t yet issued guidelines.

But fast forward a few years to the present, and things have changed. Robo advisors have become a thing, and many websites have started to straddle the line between providing tools and giving advice. The regulators have now provided guidelines, which means taking more clear cut stances towards websites like MoneyGeek.

My own circumstances have changed too during these past few years. I have a lot more to lose today. I run a business employing six people besides myself, so drawing the ire of regulators could affect not just my own life, but the lives of six other people as well.

This is why, after some careful consideration, I have decided to shut the model portfolios section down. From now on, this site will essentially be just a blog, which is acceptable from the regulators’ point of view.

If this decision affects you financially, please accept my apologies. For those who are wondering about alternatives, I would suggest two things.

If you have a decent amount of savings (over $200,000), I would recommend retaining a financial advisor with a fiduciary obligation. A fiduciary is obligated to have your interest at heart, and while not foolproof, I do believe it lessens the chance that the advisor will end up taking advantage of you. Any advisor with a CFA is bound by fiduciary duty. If you don’t know of any advisor like that, please email me at info@moneygeek.ca and I’ll introduce you to one.

If you don’t have that much money saved up, I would recommend that you follow the Canadian Couch Potato’s model portfolios. Some of you may see the irony in this, as I’ve written articles critical of CCP’s model portfolios in my early years. As time has passed, however, I’ve come to regret my decision to write those critical articles. Although I still feel that I made some good points, my negative tone was unwarranted. The truth is that CCP’s model portfolios are good portfolios. Are they perfect? Probably not. But they’re a lot better than some of the stuff other advisors recommend.

I wish that I didn’t have to write this article. I wish instead that I’d be announcing the exciting launch of Portfolio Expo, a platform that will revolutionize DIY investing. I wish that regulation hadn’t stood in the way of that dream. But I accept reality as it is. Regulators have a job to do, and from my conversations with them, they really do care about protecting the little investor. I hope to someday get the resources to be regulated, and finally launch Portfolio Expo.