Step By Step Process For Researching A Stock

Written by Jin Won Choi on April 28, 2014 in Investment Philosophy.

Airplane mechanics follow a process so as to not miss some vital detail. In picking stocks, it helps to have a process too, to minimize the chance of missing some important detail.

Picking stocks take a lot of work. Most companies are complex organizations, so there's a lot to understand. Picking stocks is also an activity where overlooking a seemingly small detail can potentially cost you dearly. That's why it helps to have a system in place which reminds you to give attention to the necessary details. In this article, I'll outline my own personal process ...

What Is Value Investing? 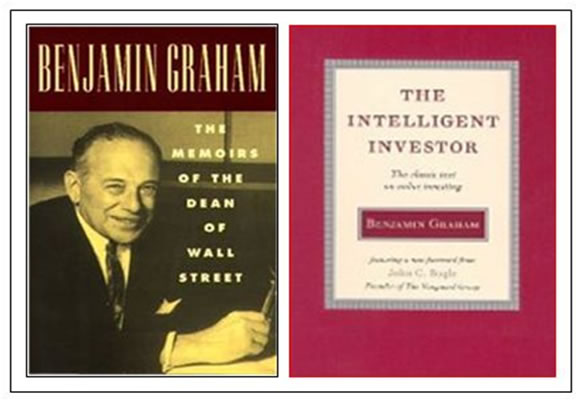 Benjamin Graham: Graham is considered the father of Value Investing. The book 'The Intelligent Investor' remains a classic today.

In the first series, I argued against the efficient market hypothesis - i.e. the idea that the markets are completely rational, and therefore it's impossible to outsmart them.

In the second series, I argued against dividend investing - i.e. the idea that higher yielding dividend stocks give you superior returns relative to their risk.