Are You Willing To Hold An Investment For 10 Years, As Buffett Suggests? 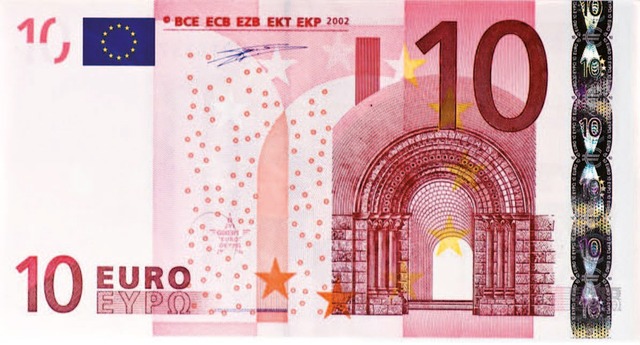 "Only buy something that you’d be perfectly happy to hold if the market shut down for 10 years." - Warren Buffett

When I read the above quote for the first time, I was a novice investor and I couldn't wrap my head around it. Back then, I thought value investing was about investing in companies with low Price to Earnings ratios and/or companies with low Price to Book ratios. I noticed that these ratios moved up and down a lot, which meant that stocks that looked like "value stocks" one year did not fit the description the ... 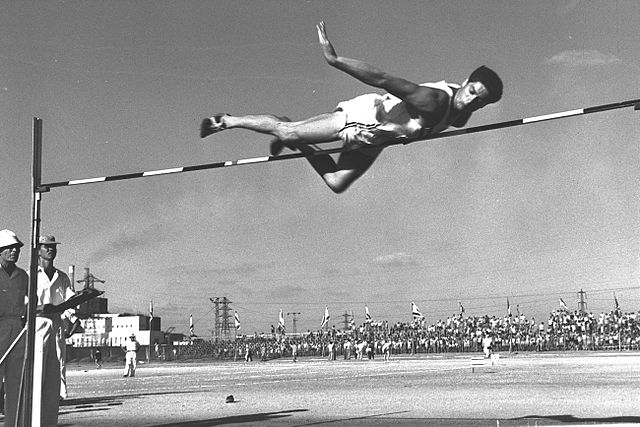 I don't look to jump over 7-foot bars: I look around for 1-foot bars that I can step over. - Warren Buffett

When I first read the above quote, I was pretty new to investing. So when I read it, it didn't make any sense to me.

Warren Buffett is widely regarded as the most sophisticated investor alive. He has expertise in accounting, finance, economics, regulation, as well as intimate knowledge of many industries. By all accounts, he uses his knowledge in all of these areas before he makes a single purchase of stock. So how can ... 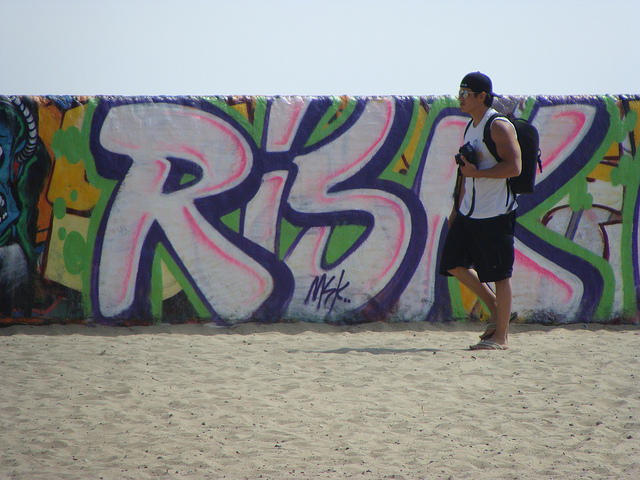 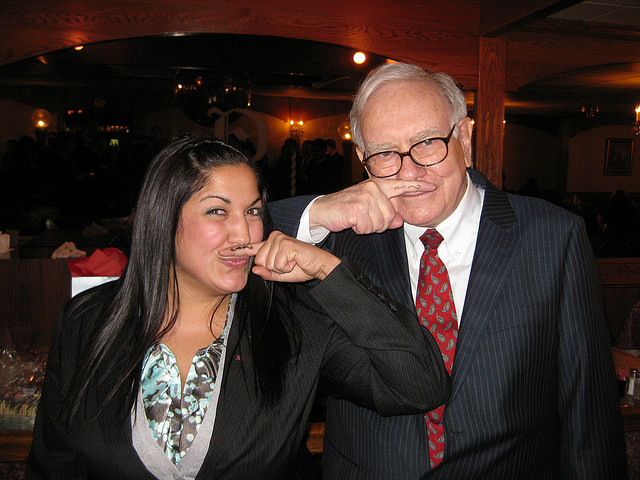 In this series, I will explain some of Buffett's most famous quotes. Although Buffett does a fantastic job of expressing his opinions in terms of everyday language, I still struggled in my earlier years to understand exactly what he meant. Understanding his ...