4 Ways The Liberal Election Victory Could Affect Our Investments 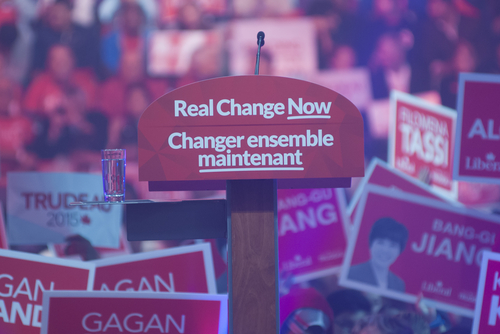 At the beginning of every month, I brief members on how MoneyGeek's regular portfolios have performed and comment on the state of the financial markets. In this update, I’ll comment on how the Liberals' policies could affect the prices of our investments, namely our stocks, bonds and the real estate market.

The performance of MoneyGeek's regular portfolios for the month of October 2015 were as follows:

The Long Term Future Of Oil 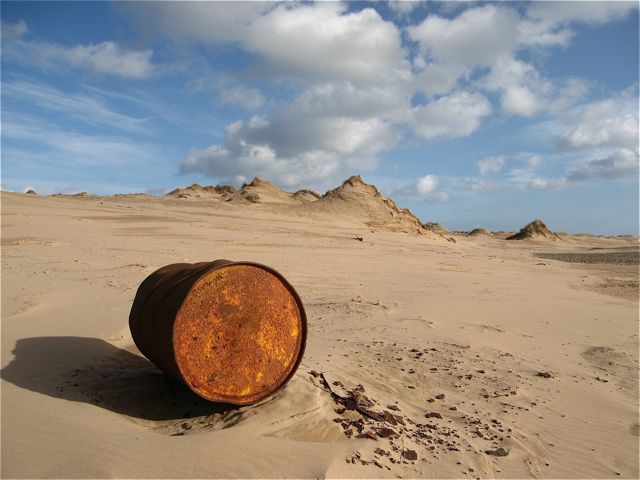 Since peaking in early September, the TSX Composite, which measures the price level of Canadian stocks a whole, has fallen by more than 5% as of the time of this writing.

The big culprit is the falling price of oil. Since June of this year, the world's benchmark oil price (i.e. Brent crude) has fallen from $113/barrel to roughly $93/barrel as of the time of this writing, a drop of nearly 20%.

Around 30% of the TSX is heavily exposed to the price of oil. As oil prices fall, this group of companies will ...

In the last article published exclusively for our members, I explained the various risks associated with Canadian stocks to partly explain why regular portfolios don't hold Canadian stocks today. However, even risky stocks can deserve our money if the prices are cheap enough.
In this article, I'll explain the valuation level of Canadian stocks.

What CAPE Tells Us About U.S. And Canadian Stocks

There are several ways that we can measure the valuation level of the stock market overall. As I've explained in the past, one good way is to use the Cyclically ... 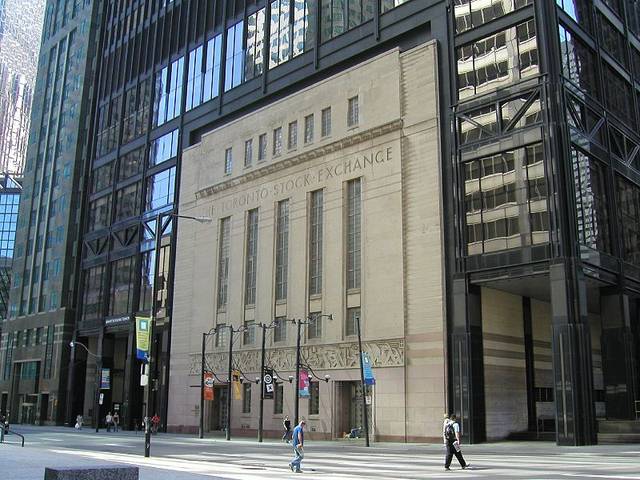 If you look at our regular portfolios, you'll notice that they don't contain a Canadian stock ETF. This might surprise you, given that many advisors will recommend holding some Canadian stocks.

Over the next 2 articles, I'll explain why I chose to omit Canadian stocks in regular portfolios. In this article, I'll talk about the risks that I see that are specific to the Canadian market.

The Canadian stock market is a heavily concentrated in resource sectors, namely mining and oil & gas. As of this writing, the energy companies ...