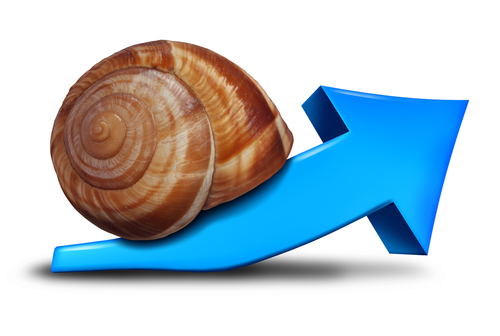 Wouldn’t it be nice to know how much stocks will return over the long term? Such information would be very useful, as it would allow us to better plan for the future. If you save for your retirement based on the assumption that stocks will return 9% per year, but they return only 5% per year, you could be in trouble.

My TFSA Update May 2016 - Trius Investments 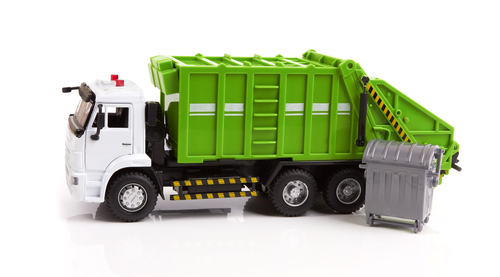 In this series, I (Jin Choi) talk about my goal of reaching $1 million in my TFSA account by 2033. If you want to know what a TFSA is, I recommend you read my free book. In this post, I’ll also reflect on my past investment in a tiny company called Trius Investments. 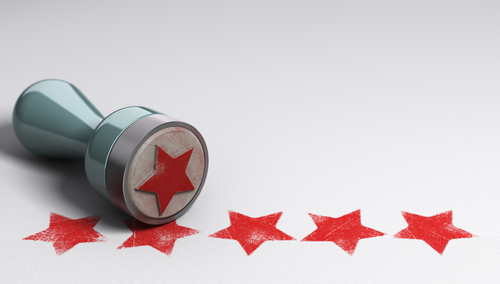 Today, I’m proud to show off the new enhancements. As of right now, the Stocks page has ratings on each and every single stock that trades in Canada. You can see the list of the most highly rated stocks using the ‘Research’ -> ‘Stocks’ menu ... 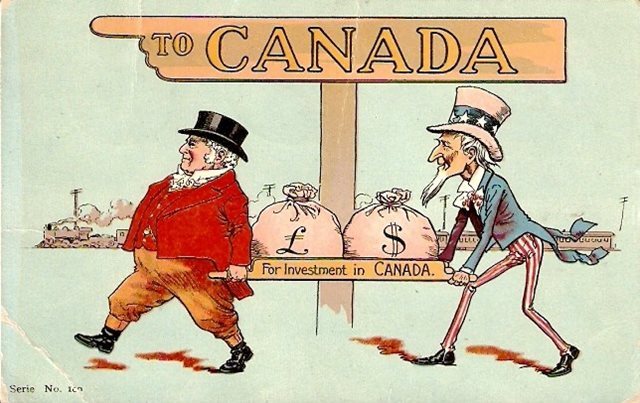 At the beginning of every month, I'll brief members on how MoneyGeek's regular portfolios have performed and comment on the state of the financial markets.

The performance of MoneyGeek's regular portfolios for the month of April 2015 were as below: